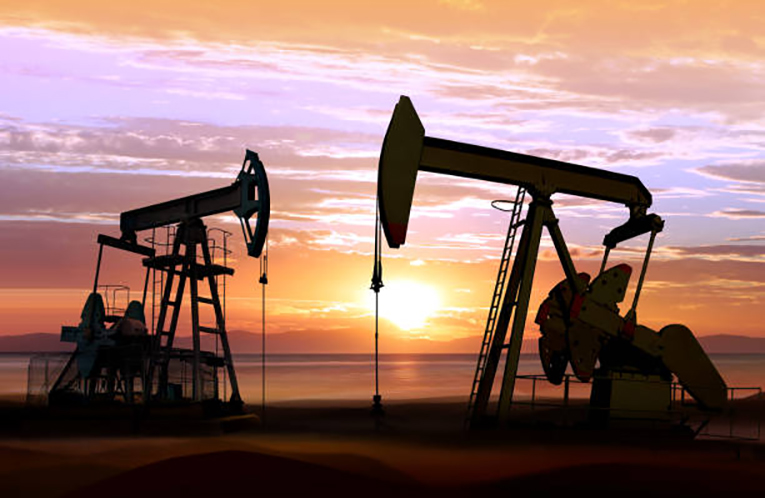 According to various experts consulted by the Financial Post, the 2050 roadmap to net-zero released by International Energy Agency last month would lead to a massive spike in crude prices.

Accordingly, several actors have questioned IEA’s report’s underlying assumptions throughout the oil and gas industry. For instance, some think that a rapid move away from oil and gas investment would actually cause oil prices to jump rather than collapse. Some energy industry experts jump to asseverate that such a move would lead to a massive spike in crude prices.

Indeed, IEA’s report outlined that to meet the goal of net-zero carbon emissions by 2050, the world would need to stop growth in oil and gas investment beyond 2021. Therefore, the roadmap assumes a trend of rapid decline in global oil demand would continue for the years to come.

In this sense, Randy Ollenberger, managing director of oil and gas equity research at BMO Capital Markets, told FP; “This IEA scenario is a bit of a fantasy. In fact, it’s not going to be achieved, but it does create some potentially dangerous side-effects; particularly, as policymakers look at those prescriptions and say; ‘We’ll do all of this including telling oil and gas companies to stop spending money.'”

Consequently, Ollenberger says, this trend will usher in a price spike by restricting the global oil supply. Moreover, this will result from forcing oil companies to cut spending from current levels; which are currently plumbing multi-year lows. Accordingly, Olleberger noted that “a spiking oil price isn’t good for anyone.”

Therefore, Ollenberger and his fellow BMO Capital Markets analysts published a research note on May 25 called “The Dangers of Fantasy Island.” This note is explicitly critical of the IEA’s roadmap. Besides, it warns that crude oil prices could spike to US$100 per barrel if oil supplies are cut.

However, others have praised the plan. For instance, Pembina Institute recently suggested the IEA roadmap is necessary if the world is to limit global warming. Moreover, if the planet wants to avoid worst-case scenarios of extreme weather events, species loss, and devastated landscape.

“This isn’t just an environmental issue. Indeed, this is an equity issue,” said Nichole Dusyk, senior analyst at the Pembina Institute, in a statement. Therefore, “thoughtful planning for the energy sector can result in cleaner air, positive health outcomes, job opportunities, and poverty alleviation. Also, in greater biodiversity.”

Thus, “heading into COP26, federal and provincial governments need to follow the IEA’s lead,” continued Dusyk. Besides, “they must model a pathway to meet net-zero for Canada’s energy sector that is aligned with a sustainable, climate-safe future.”

Iran in talks to shortly restore its oil output to pre-sanction levels: Reuters

Natural gas consumption in the U.S. to drop in 2021, for two years in a row

Mercedes-Benz to build 2 of its EVs in...