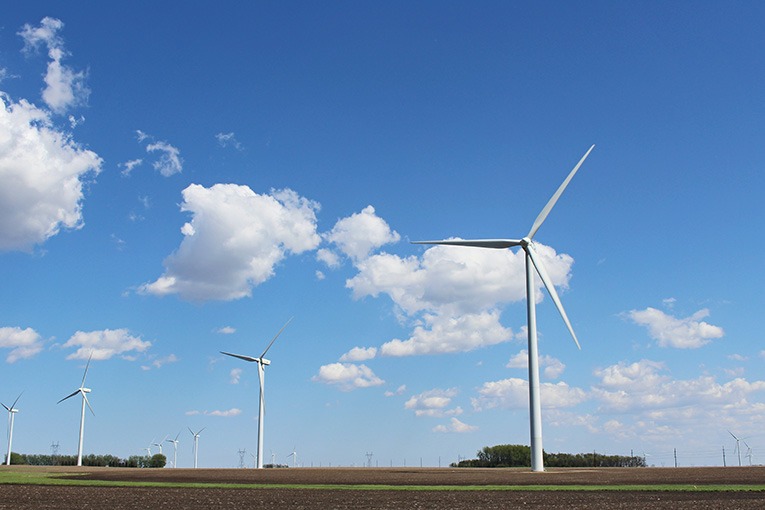 Beneficiaries of this investing trend are mainly solar and wind energy companies; also electric vehicles, and environmental technologies. Shares in this segment have been on the rise for months, especially after the November 3rd election.

As countries in Asia, Europe and America add to the net-zero carbon emissions promises, investors see this as an opportunity to grow their money at the sacrifice of the oil and gas rivals.

Data from fund tracker Morningstar shows that investors have already risked the equivalent of $2.3 billion into European renewable energy funds through July and September. This is equal to 11 times the amount invested in last year’s same period, reported Reuters.

While in Europe, electric vehicles and alternative energy funds hit a record of 9.8 billion euros in the August-September period (more than double the amount registered in 2018), funds in oil and gas assets plunged to 4.85 billion euros.

Recommended to you: First Nations group in Canada to invest $764M in Keystone XL

This scenario was warming up to Biden’s victory. And as President Trump is yet to concede the election, a significant policy shift is already tangible.

October energy funds are not available yet, but Reuters’ provisional numbers suggest an even bigger swing to green funds investment and those with Environmental, Social (ESG) and Governance approach, including oil and gas companies.

According to EPFR, net flows to all energy funds compatible with ESG visions topped a record of $1.79 billion in October, against the $871 million invested in traditional energy funds.

Nevertheless, as the Democrats didn’t get the majority in congress they were looking for, the republican control of the Senate would make it very difficult for Biden to push major climate-oriented reforms, analysts agree.

This would reorient the funding to Europe away from the U.S. Although many investors remain confident of the U.S. market possibilities as technology developments improve in the U.S., especially for solar and other renewable energy companies.

NextEra with stronger financial results than expected, on 2Q