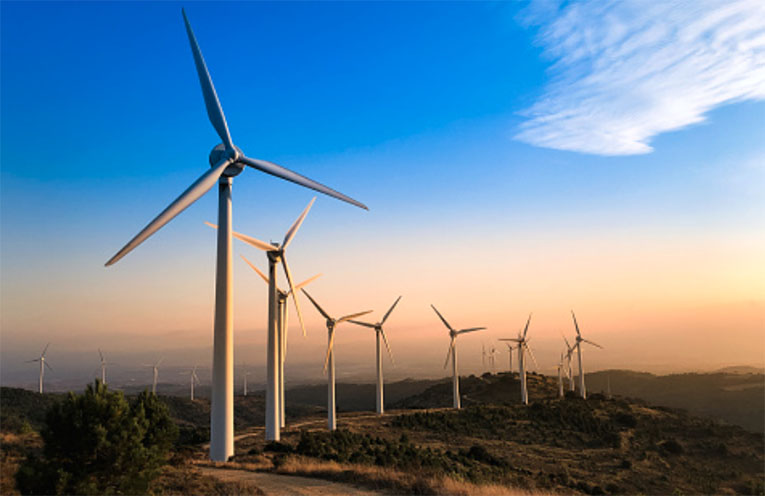 Chemicals company Dow, Inc. announced today that it has signed four new renewable power purchase agreements. Accordingly, these will provide the company with access to 338 megawatts of installed solar and wind capacity.

Indeed, as the company disclosed in a media release, the renewable energy from these agreements will reduce more than 225,000 metric tons of CO2 equivalent. Besides, they will produce approximately 800,000-megawatt-hours per year of power.

Dow said that the renewable energy purchase agreements could offset power usage from other sources; and increase the use of renewables to power from its operations. Therefore, these include three solar energy agreements near Dow sites in Brazil, Kentucky, and Texas. They also involve a contract to provide Dow’s site in Bahia Blanca, Argentina, with access to wind capacity.

Per the announcement, Jack Broodo, president of Dow Feedstocks and Energy business, stated; “Renewable energy is an important immediate step as part of our ongoing efforts to reduce greenhouse gas emissions of our manufacturing operations.”

Broodo similarly noted that the decision marks a step where the company is now “able to implement in a cost-competitive way.” Lastly, he pointed out that these agreements also support Dow’s customers’ ability to reduce their value chain emissions; in the meanwhile, they also help to “the continued development of renewable energy markets.”

According to the Company, the renewable energy purchases reflect its commitment to pursue renewable energy supply. Particularly, this is in support of Dow’s recently announced targets to reduce its net annual carbon emissions by 5 million tons by 2030, and also, on its path toward achieving carbon neutrality in 2050.

Indeed, Dow is now on track to exceed one of its 2025 Sustainability Goals, to obtain 750 megawatts (MW) of its power demand from renewable energy. For instance, and just to mention a brief example, in 2019, Dow got approximately 13 percent of its total electricity consumption from renewable sources.

Finally, Dow also expressed that it continues to partner with suppliers; particularly, to secure cost-effective renewable power for its operations.

Natural gas volatility in the U.S. jump to all-time-high records

Xcel gets $10M grant to produce hydrogen with nuclear power

API would go to courts if Biden bans...