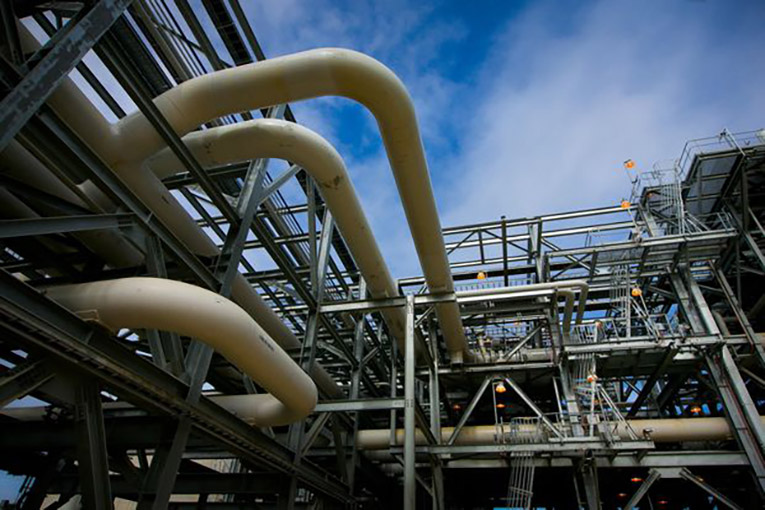 Natural gas volatility in the United States has jumped to all-time-high records amid a deep market crunch that saw an increased demand after the pandemic with tight supplies globally. According to Reuters, the volatility in the U.S. is even bigger than the one experienced in November 2018.

Firstly, as we have reported previously, natural gas prices are soaring around the world. Especially in Europe and Asia, where there are not enough stocks to face the coming winter. In Europe, prices have a 500% increase.

Such an increase has influenced the U.S. features, which closed this Tuesday on a 12-year-high-record of $6.31 per million British thermal units (mmBtu). The U.S. price, however, is still very far from the price in Europe and Asia, where it is approximately 5 to 6 times higher. At $40 per mmBtu in Europe and $35 in Asia.

Consequently, the global market has shown increased demand for limited U.S. liquified natural gas (LNG) cargoes. In addition, on Tuesday, the U.S. implied volatility, which is a measure for expected fluctuations in the market, reached an all-time high of 122,5%. Indeed, it topped the 117,5% reached back in November 2018.

Moreover, commodity firms, hedge funds, and other major investors in the market are increasingly exposed to a prices rally. Consequently, the companies that bet in the wrong direction have had to shift gears quickly to cover the losses, further adding to the volatility.

In fact, Satar, a gas investor, lost about $130 million, according to Reuters. In contrast, commodities giant Andurand has posted big returns due to rising prices.

On the other hand, back in November 2018, the New York Mercantile Exchange (NYMEX) also experienced the most aggressive volatility, with gas volumes traded to a record of 1.6 million contracts. On Tuesday, such volumes were around 500,000 contracts, a little higher than over the past 30 days but only the most in a day since last week.

Furthermore, volumes in the U.S. Natural Gas Fund soared over 30.2 million shares on Sept. 28, its biggest daily volume since hitting a record 43.1 million shares in November 2018.

Finally, according to Reuters, analysts and market experts see little hope for prices to reach aggressive high levels in the U.S. As it has enough supplies to face the winter. As for the global market, it will have to wait until later this year to get more from the United States; when the sixth liquefaction train at Cheniere Energy’s Sabine Pass and other enter test mode production.

Sustainable lithium extraction in the eyes of the U.S. to compete better

Loop Energy and Morello partner up for industrial tractors electrification