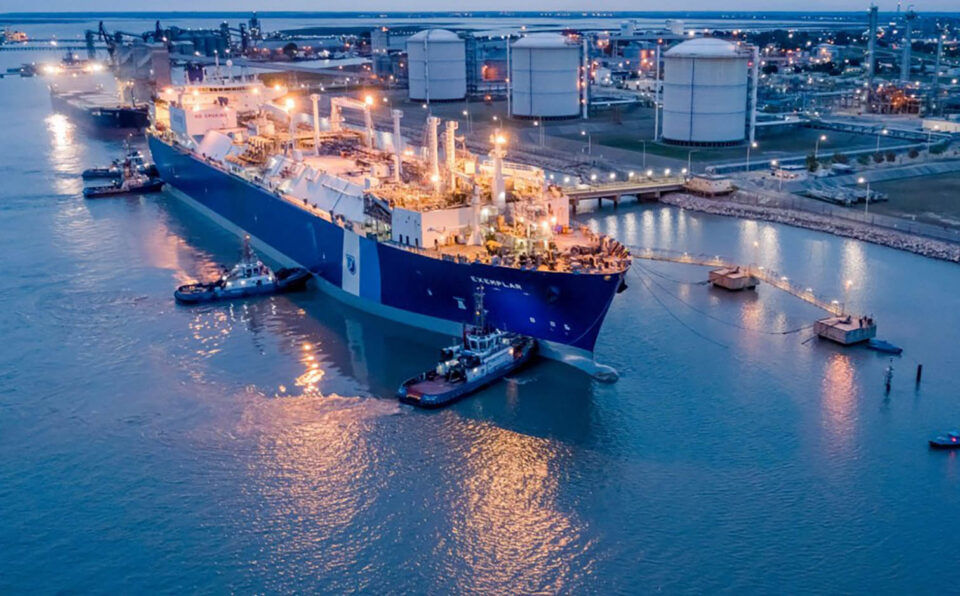 Firstly, the Exemplar unit has a storage capacity of 150,900 m3; it will deliver liquefied natural gas (LNG) for the 2021 winter season in Argentina; which will provide reliability and stability to the country’s energy system.

Secondly, this is not the first time the Exemplar offers services in the region. In fact, Excelerate Energy developed the Bahia Blanca GasPort in 2008; which was South America’s first LNG import terminal.

Thirdly, Exemplar had been operating in the area; however, it is unclear why the company withdrew the Exemplar from service, it remarked that its return comes after Excelerate Energy won an international, competitive tender for seasonal regasification service in Bahia Blanca earlier this month.

Also recommended for you: Just Energy to begin trading on the TSX Venture Exchange. Click here to read.

Moreover, the presence of the company expands to the operation of GNL Escobar, an LNG import terminal along the Paraná River, since 2011. Consequently, with the return of the Exemplar the company strengthens its position in the area.

Furthermore, the Exemplar is part of a broader fleet of FSRUs operated by Excelerate Energy. The company operates at least a dozen of these vessels; equipped for the vaporization of LNG and delivery of high-pressure natural gas.

In addition, the FSRUs vessels load in the same manner as standard LNG tankers at traditional liquefaction terminals; they also retain the flexibility to discharge in three distinct ways. As a liquid at a conventional LNG receiving terminal; as gas through the FSRU’s connection with a subsea buoy in the hull of the ship.

Finally, as a gas through a high-pressure gas manifold located forward of the vessel’s LNG loading arms. According to Excelerate Energy’s information. Indeed, LNG helps countries like Argentina, reduce their dependence on carbon-intensive and more expensive fuel sources.

How is Whitby Advancing its Energy Efficiency Efforts?