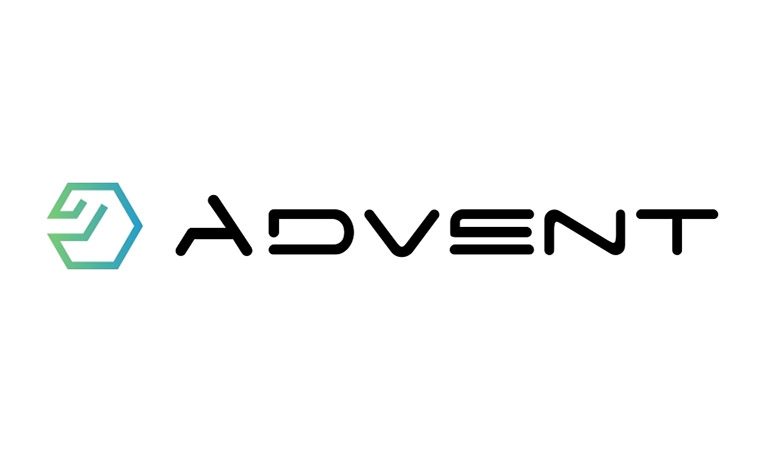 U.S.-based Advent Technologies will lead a big hydrogen project in Europe; the company announced today that it has been nominated by the Greek Ministry of Development and Investment to be part of the first wave of Important Projects of Common European Interest (“IPCEI”) on Hydrogen.

Firstly, the IPCEI is a policy that the European Commission designed to push economic growth, jobs and competitiveness for the European Union, on key segments of the industry; precisely, like hydrogen.

Secondly, under such work frame, the Greek Ministry selected Advent Technologies to lead a special effort; the Coordination of Technology Field 2; which is dedicated to fuel cells and associated technologies.

Thirdly, as a part of this process, Advent participate and lead “Challenge Sessions”; where European Union-selected companies will work and collaborate to formulate a common work plan that will set the roadmap to achieve the objectives of the hydrogen IPCEI.

Moreover, the company’s new responsibilities will include preparing a joint document; outlining the requirements and objectives of fuel cells in mobility and stationary markets. Particularly, to reach cost targets for a viable hydrogen ecosystem.

Also recommended for you: Avanti Energy expands its acquisition in Montana for helium extraction. Click here to read.

In addition, Advent will spearhead the GreenHiPo project; which is in turn part of a broader project called “White Dragon”. The GreenHiPo project will have a consortium, led by Advent, developing, designing; and also, manufacturing scalable and highly efficient high-temperature polymer electrolyte membranes; which are vital components for the fuel cells for the production of hydrogen.

Furthermore, about that project and its relevance, Dr. Vasilis Gregoriou, Advent Chairman and CEO, stated. “The Green HiPo project is part of a thrilling long-term venture that is the key to unlocking our transition to greener power creation; and also, transmission in Greece, and potentially, across the European Union.”

He also remarked. “We are excited to participate as the fuel cell partner in this submission of such a large-scale European project. This is the next crucial step for the creation and development of clean energy hydrogen technologies in Greece.”

On the other hand, a new state-of-the-art facility in Western Macedonia will be home to the production of fuel cells; and will contribute to the economic development of the region. It will initially manufacture fuel cells of 15kW/unit; gradually reaching 120kW, and then reaching 1MW scale.

Finally, Advent is set to support the full ramp-up to 400MW of renewable energy/electricity and 400MW of heat. The Green HiPo project will also create a manufacturing line of electrolyzers with a power level of 4.65GW.