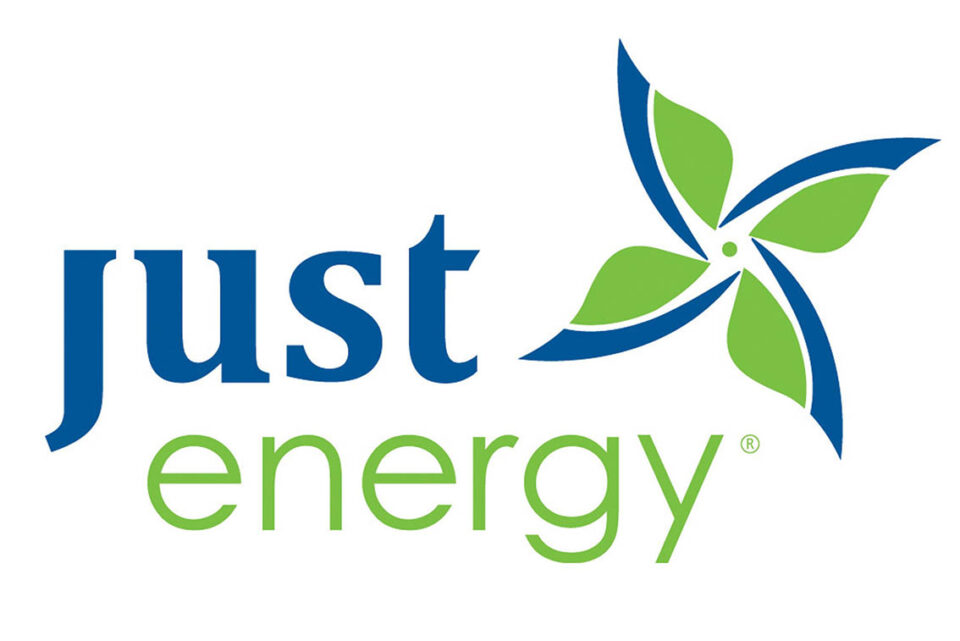 Just Energy, a retail energy provider specializing in electricity and natural gas, announced this Wednesday it will begin trading its common shares at the TSX Venture Exchange market. Listing will begin at 9:30 a.m. Eastern Daylight Time on Friday, June 4, 2021 under the ticker symbol “JE”.

Secondly, the company currently operates in the United States and Canada, where it serves residential and commercial customers.

Thirdly, the company has a number of subsidiaries; in fact, it is the mother company of Amigo Energy, Filter Group Inc., Hudson Energy, Interactive Energy Group, Tara Energy, and terrapass.

Moreover, the listing in the TSX Venture Exchange market will happen after the company is delisted from the Toronto Stock Exchange at 5:01 p.m. Eastern Daylight, Time on Thursday, June 3, 2021. Then it will be listed on TSXV.

In addition, the news comes after the company declared it was at risk of going bankrupt, due to the Texas freezing storm. In fact, the company was one of the first to endure the boost in prices.

Back in February, when the storm hit, the company announced a potential financial hit of $250 million after the storm. The company remarked that, such hit in its financials “could be materially adverse to the Company’s liquidity and its ability to continue as a going concern.”

In addition, after the freezing storm, Just Energy’s shares dropped more than 30% in the early trading on the Toronto Stock Exchange.

Furthermore, the hit was so hard for the company, that it announced it was seeking funding relief in the United States and Canada to cap with the $250 million debt. The company even asked for the creditor protection; via an Initial Order under the Companies Creditors Arrangement Act (CCAA) of the Canadian government.

Finally, the company reached an agreement with one of its Term Loan lenders for a $125 million DIP financing. The entering to the TSXV marks a new beginning for the company and the opportunity to attract public interest.