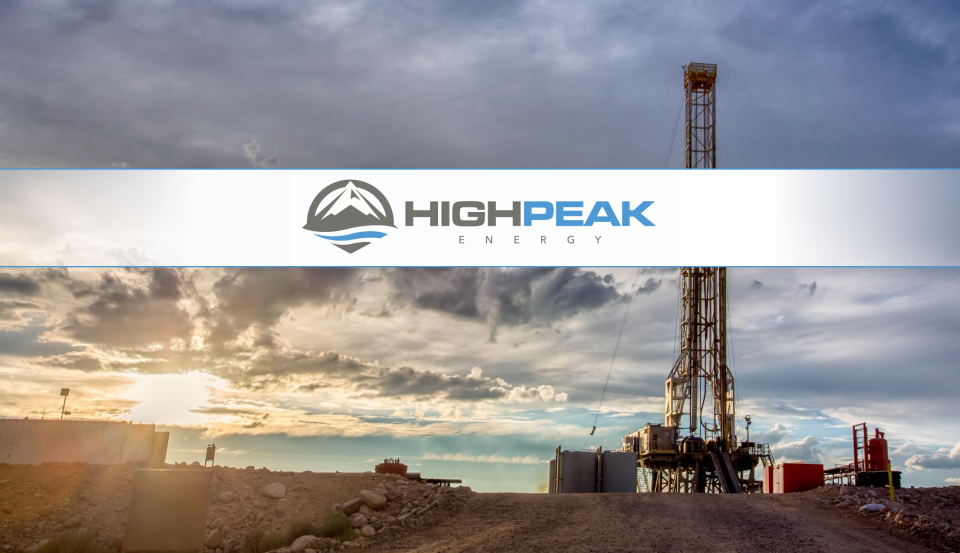 HighPeak Energy Inc announced that they had started an agreement to acquire Howard County assets of Hannathon Petroleum LLC. The Company owns a non-operated working interested in bout 60% of the accepted gross acreage position.

The seller is subjecting this purchase to customary closing adjustments, and it is meant to be for $255 million in cash. They live the rest to approximately 3.78 million shares of HighPeak´s common stock.

For the part meant in cash, HighPeak Energy Inc. plans to use cash on hand. Then borrow some from the Company´s revolving credit facility. Also, about the closing of the deal and the annual spring redetermination, the Company expects to receive consent from its bank group. The goal is to increase the aggregate elected commitments and borrowing based on its revolving credit facility. The effective date is January 1, 2022, and the due date is in the early third quarter of 2022.

We point out two essential acquisitions made by HighPeak Energy Inc this year. We must highlight them to show their intentions of entering the market for accretive bolt-on opportunities for instance. Also, those add momentum to the Company´s growth strategy. Those acquisitions include:

·      Accelerated Development Runway: the ability to leverage substantial infrastructure-in-place to accelerate the pace of Signal Peak development; HighPeak expects to maintain Hannathon’s existing one rig drilling program on the acquired acreage through 2022

·      Improved Cash Flow Generation – acquired at approximately a 3.0x multiple on 2022E EBITDAX with further uplift from synergies estimated at $70 million on a present value basis

Importance of predicting failures in the generation, transmission, and distribution of electricity