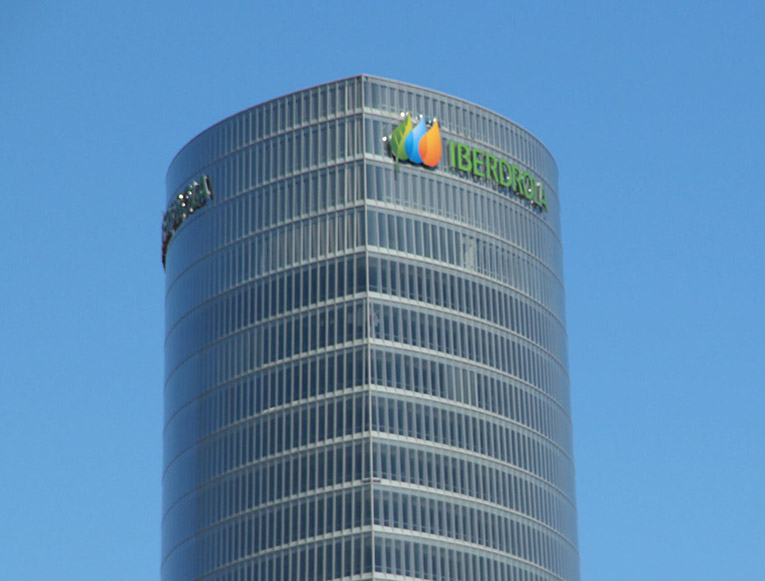 Iberdrola, the Spanish clean energy infrastructure company, will buy and take full control of two U.S. offshore wind projects from partner Copenhagen Infrastructure Partners (CIP). The purchase will be part of the company’s expansion plan in North America on the green electricity sector.

According to Reuters, the European company will pay $167,5 million for CIP’s 50% stake interest in two U.S. offshore wind projects. One in Connecticut, of 804MW of capacity; and the second one in Massachusetts, which could have a capacity of 1,2 gigawatts. However, Iberdrola will pay through its American unit Avangrid.

In this regard, the very first project for offshore wind in the U.S. will be the Vineyard Wind 1, which recently achieved financial close and started the construction phase. This historic project is under development precisely by Avangrid and CIP.

In addition, Reuters reports that Avangrid would also want to purchase CIP’s 50% stake in the Vineyard Wind project. The two projects mentioned above, and Vineyard Wind, would require an investment of around $12 billion, Iberdrola said.

Also recommended for you: TC Energy signs PPA for the 397MW output of wind farm in Alberta. Click here to read.

Iberdrola wants to power the U.S. with green electricity

Indeed, Iberdrola has the option of buying out CIP from Vineyard Wind once the project is up and running. On the other hand, around 30% of Iberdrola’s project pipeline is in offshore wind. The company’s CEO, Ignacio Galan, has said that his company maintains plans to expand such a footprint aggressively.

In fact, a month ago, Galan granted an interview with the New York Times in which he underlined his plans to expand heavily in the U.S. “We want to power the U.S. with green energy,” he said. Some of the highlights of the conversation pointed out the momentum the U.S. is going through in regards to renewables.

“It’s a great moment now because there appear to be less and less enemies. Some of them are becoming competitors or even partners on projects.” Galan also commented. “The pressure on politicians to reduce carbon emissions has become greater, especially after the lockdown due to the pandemic, when people discovered there is another world without smoke, without pollution.”

Finally, Reuters points out that CIP will take full control of a separate project in the Massachusetts area, which could have a capacity of up to 2.5 GW.

Shell exits the Permian basin after $9,5 billion sale to ConocoPhillips