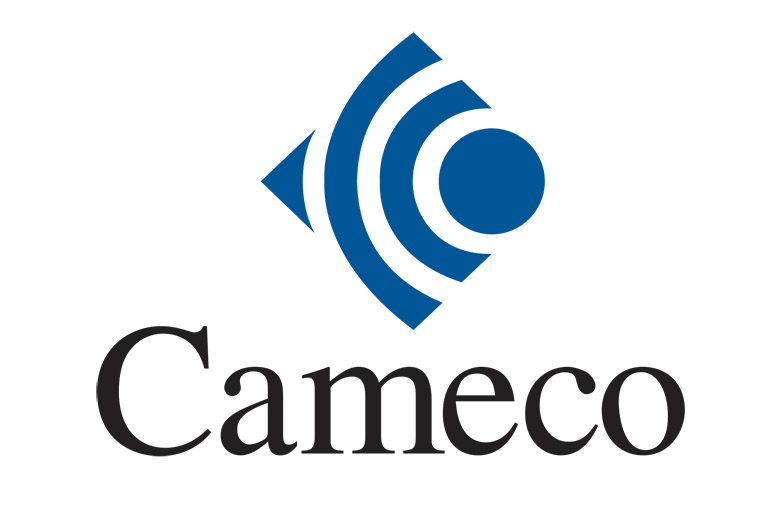 Cameco and X-energy recently announced their collaboration to launch the full potential of Small Modular nuclear Reactors in Canada to a grander scale. The companies entered into a non-binding and non-exclusive Memorandum of Understanding to explore possible areas of development.

Notably, the collaboration aims at bringing Canceo’s expertise on uranium and nuclear fuel development into the rapidly expanding market of the Small Modular Reactors (SMR), a field in which X-energy has become a true leader.

On the one hand, Cameco is one of the largest global suppliers of uranium. It is also a leader in uranium mining, refining, conversion, and fuel manufacturing services. It effectively produces uranium and also nuclear fuel products to generate electricity at the world’s nuclear reactors.

On the other hand, X-energy is a rapidly growing nuclear developer. In fact, the U.S. Department of Energy granted the company a US$1,23 billion contract. It would be to license, site, build and also operate a commercial-scale advanced nuclear power plant. Indeed, such a plant will be based on the company’s Xe-100 design.

Cameco, a fuel supplier of choice

Moreover, in October 2020, the Ontario Power Generation Inc. identified the Xe-100 as a potential technology for the Darlington New Nuclear Project (DNNP), which aims to have an SMR in operation as early as 2028. Consequently, the collaboration with Caneco strengthens both companies’ capabilities in the nuclear energy sector.

In addition, Pete Pappano, President of TRISO-X, X-energy’s fuel fabrication subsidiary, said. “As X-energy works to bring the world’s first commercial advanced reactor to market in North America, we look forward to building a fruitful partnership that could provide a steady fuel supply for our technology in North America and support its deployment around the world.”

Furthermore, Cameco president and CEO Tim Gitzel, also stated. “We intend to be a fuel supplier of choice for the emerging SMR and advanced reactor market and look forward to working with X-energy to see what opportunities might exist around their innovative reactor technology.”

Finally, this effort is not the only one conducted by Cameco regarding SMR. Back in July, Cameco signed a MoU with Hitachi Nuclear Energy and Global Nuclear Fuel-Americas to further explore areas of cooperation to advance the commercialization and deployment of SMR model BWRX-300.

BHP in the process of selling its oil...