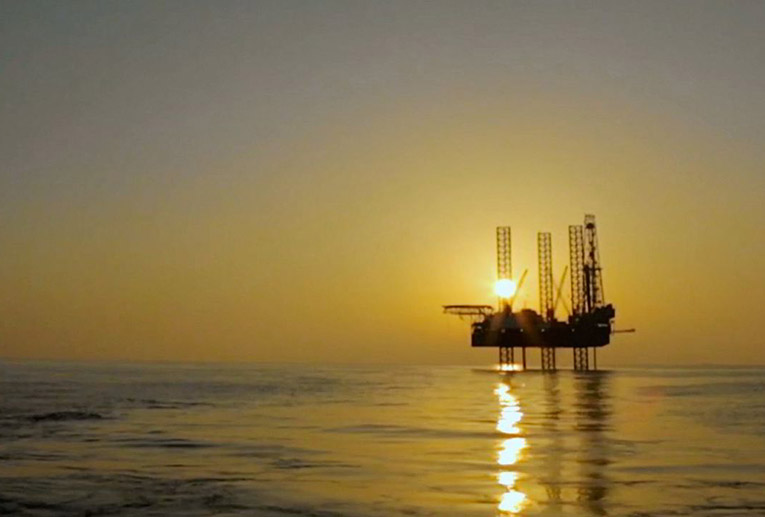 Offshore oil production in the U.S. is still struggling to come back online after Hurricane Ida landed in Louisiana last Sunday. After a week of efforts, damages to platforms, as well as power outages and floods, kept output largely halted, according to a Reuters report.

As we have reported previously, energy companies, onshore and offshore operators have been struggling with damages, power outages, and other logistical issues. Production has been restarting very slowly.

According to the offshore regulator, the Bureau of Safety and Environmental Enforcement (BSEE), around 88% of crude output and 83% of natural gas production remained suspended as of Sunday.

Around 1,6 million barrels of crude oil remain offline, while only 100,000 barrels have restarted since last Saturday. As for natural gas, another 1,8 billion cubic feet per day remain at shut-in status.

On the other hand, a total of 104 oil and gas platforms and five rigs are still evacuated as of Sunday; a decrease of more than half from the original 288 evacuated.

Offshore coming back slowly, so as refiners

The largest U.S. Gulf Coast producer, Royal Dutch Shell, said it still has 80% of its operating production shut; however, on Sunday, it started redeploying staff to its Enchilada and Salsa platforms.

It also said, according to Reuters, that it remains evaluating the damages to its West Delta-143 offshore platform, which transfers about 200,000 barrels of oil and gas per day from three offshore oil fields.

Finally, up to four refiners have restarted operations in Louisiana. Five others are still to resume operations, the Department of Energy said on Sunday. Without naming the facilities, DOE said three oil refiners in the Baton Rouge area and another one in New Orleans restarted units. That four account for 1,3 million barrels per day of refining capacity.

Shell announces FID on Whale development on the Gulf of Mexico