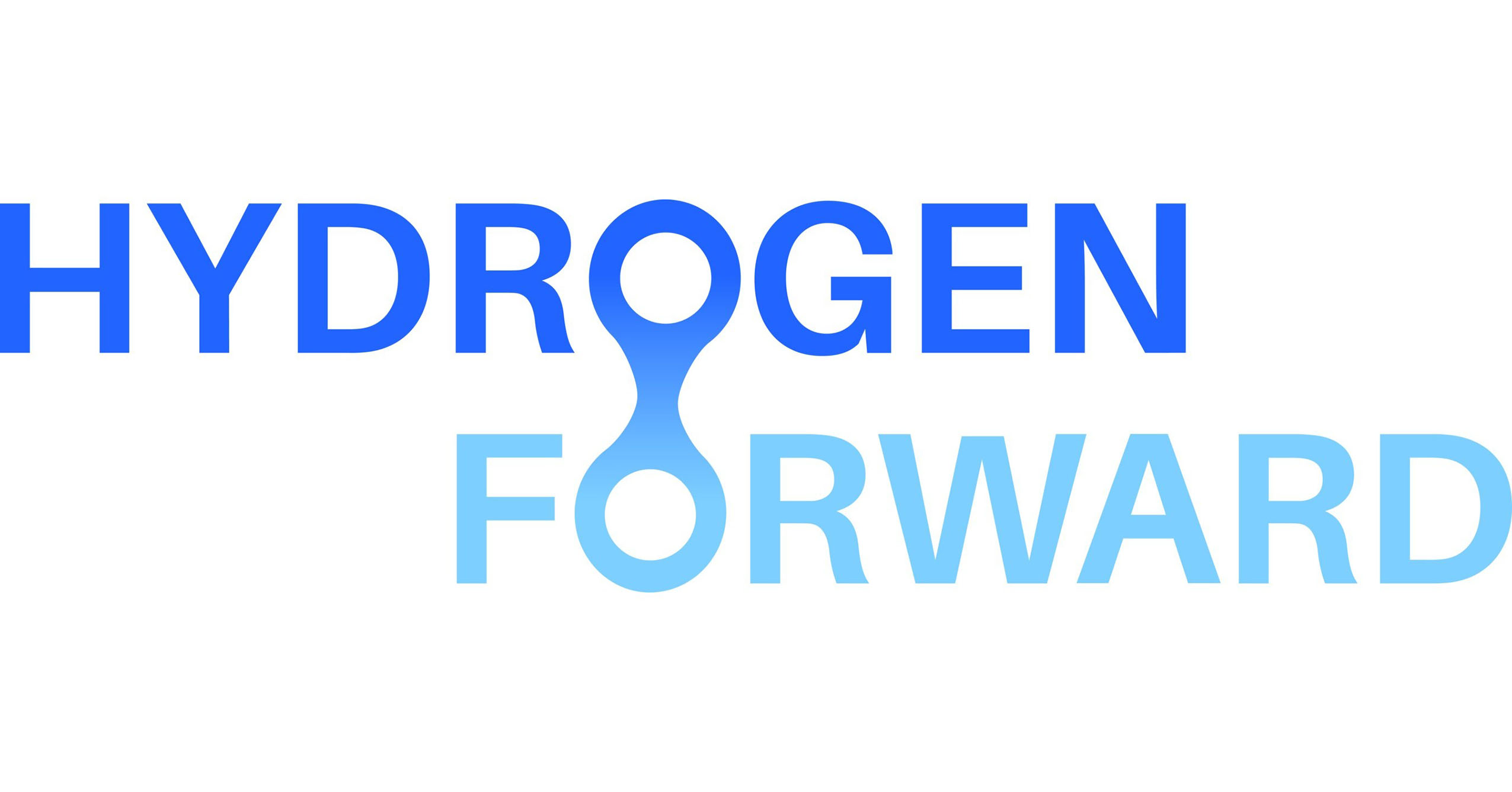 Early last month, US engineering and construction giant McDermott International announced it landed a contract to build a power-to-gas facility in the state of New Jersey. In fact, this asset will use solar energy to produce green hydrogen to inject into natural gas distribution networks. Furthermore, the facility will develop hydrogen for home and commercial use.

Accordingly, this deal is part of the Hydrogen Forward Initiative, focused on advancing hydrogen development in the US.

Possibly of your interest: Enegix Energy to build largest green hydrogen plant ever in Brazil

In early February, McDermott International announced it landed a contract to build a power-to-gas facility in the state of New Jersey. Indeed, this asset will advance the Company’s energy transition plans using solar energy to produce green hydrogen to inject into natural gas distribution networks. Moreover, the facility will develop hydrogen for home and commercial use.

Accordingly, this deal is part of the Hydrogen Forward Initiative. Therefore, this plan is focused on advancing the development of hydrogen in the US.

McDermott said initial engineering is underway at offices in Plainfield, Illinois. Besides, project completion is expected this year. Furthermore, the Company added that the contract would expand its energy transition portfolio through this project. Again, the power-to-gas facility will be located in Howell, New Jersey.

In this sense, New Jersey Resources, the parent organization of New Jersey Natural Gas; said it intends to meet operational emissions reduction targets by “continuing to upgrade its natural gas infrastructure. Moreover, the company stated it aims to introduce decarbonized fuels; such as renewable natural gas and hydrogen, into its supply,” among other measures.

Last month, Shell, McDermott International, and other players from across the new and fossil energy sectors partnered to form an initiative called Hydrogen Forward.

According to the parties, it comes when the country’s; “lack of systemic policy support” for the sector leaves it trailing Europe and Asia. Furthermore, this is leading hundreds of billions of dollars to those economies.

Therefore, Hydrogen Forward aims its members to “make significant domestic investments; and drive specific projects across the nation to bring these technologies to scale today.”

Besides, the initiative added that the market for hydrogen; “produced domestically with low or no carbon footprint” would help decarbonize heavy-emitting segments of the economy; from shipping and transportation to power generation. Also, it is a boom to the emerging hydrogen value chain “including job opportunities and revenue generation.”

Finally, “from the manufacturing and sale of hydrogen fuel-cell electric vehicles to supporting the fueling stations that keep these vehicles moving; our members are on the leading edge of transportation innovation,” said Hydrogen Forward.

How will winterizing your oil and gas distribution...