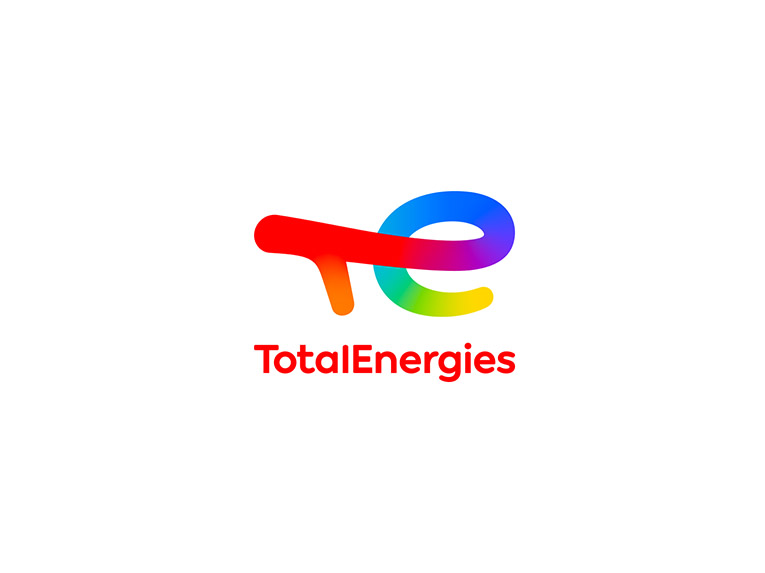 TotalEnergies, the French company, announced this Monday it signed a contract in Iraq for the development of four giant energy projects. It is a $10 billion deal. It was signed on Sunday in Baghdad.

According to Reuters, Iraqi oil minister Ihsan Abdul Jabbar said the first phase would include a $3 billion investment. Total’s CEO, Patrick Pouyanne, said during the ceremony the company will start with engineering work “immediately”; with the mobilization of teams in Iraq by the end of 2021, he said.

The contract aims to improve Iraq’s electricity supply; the country has been experiencing electricity shortages, added with high demand from an increasing population. The government also intends to bring down its imports from Iran.

According to the company’s statement, the agreements include the construction of a gas gathering network; and treatment units to supply the local power stations. For such a project, TotalEnergies will work in the optimization of the oil and gas production of the Ratawi field.

It also involves the development of a large-scale seawater treatment unit. It will inject seawater into the oilfields to increase oil recovery. The water injection will maintain pressure in several fields to optimize the production of the natural resources in the Basra region.

Finally, the contract also includes the construction and operation of a photovoltaic power plant. It will have a capacity of 1 GWp to supply electricity to the Basara grid. Pouyanné said in the company’s statement. “Our ambition is to assist Iraq in building a more sustainable future by developing access to electricity for its people through a more sustainable use of the country’s natural resources.”

He added that projects aim at “reduction of gas flaring that generates air pollution and greenhouse gas emissions, water resource management and development of solar energy.”

“This project perfectly illustrates the new sustainable development model of TotalEnergies, a multi-energy Company which supports producing countries in their energy transition by combining the production of natural gas and solar energy to meet the growing demand for electricity.” He concluded.