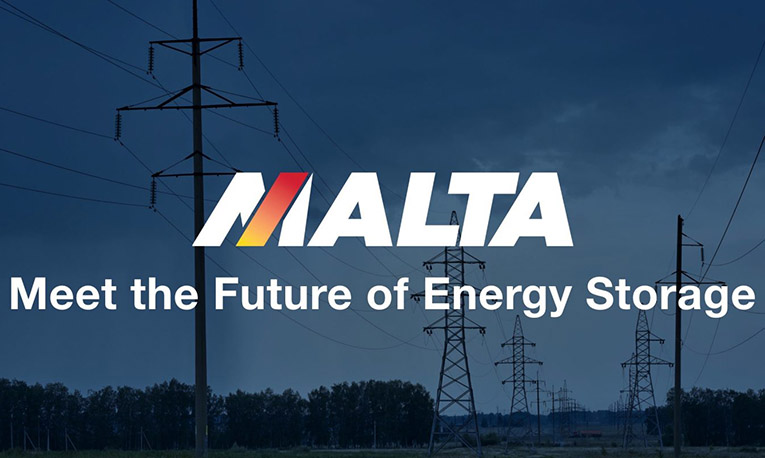 Firstly, the financing now has expanded to $60 million; which will strengthen the commercialization strategy of Malta’s solutions. Malta indeed intends to seize opportunities in the rapid increase for energy storage demand; specially as data centers and electrification grows.

Thirdly, according to the U.S. Energy Information Administration, in 2020 19% of US electricity generation came from coal-fired power plants; however, it produced 54% of all the sector emissions.

Also recommended for you: Talos Energy wins carbon capture and sequestration bid for a site in Texas. Click here to read.

Moreover, the demand for such solutions doubles that figure by 2030; on top of that, demand for energy storage at grid scale will continue to rapidly grow over time to enable 100% renewable penetration, a crucial element to achieve net-zero by 2050.

Furthermore, Barbara Burger, Vice President, Innovation and President of Technology Ventures at Chevron, said. “Malta has the potential to be a key enabler of grid stability; as renewables have become a greater portion of the energy mix. Our investment in Malta is part of our recently launched $300 million Future Energy Fund II; which focuses on industrial decarbonization, emerging mobility; also, energy decentralization, and the growing circular carbon economy.”

Finally, Malta’s technology is top-notch; the company developed a Pumped Heat Energy Storage (PHES) system; which enables thermodynamic systems to provide long-duration, large-scale; also, cost-effective, and safe energy storage. It converts electricity from any source; either directly from a generation facility or from the grid, to be stored as thermal energy. Indeed, it provides up to 200 hours of energy.

UK to boost biomass production, as subsidies due in 2027