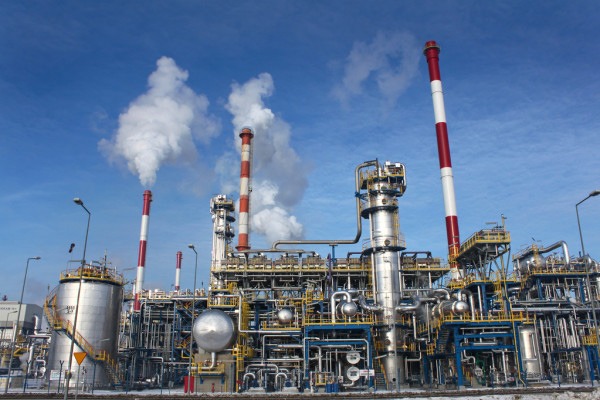 Oil bankruptcies have risen significantly since the covid-19 pandemic crashed the oil prices and the industry’s overall market.

In the third quarter of 2020, bankruptcies filings sum 17, combined with the rest of the filings from earlier this year, represents a 21% increase, informed Haynes and Boone.

According to the report, the number has been rising quite significantly since January this year. The cause: a bad sentiment in the industry given the maintained presence of the virus and the restrictions that have many countries locking down their citizens.

On top of this, the recently completed survey from Haynes and Boone for the Borrowing Base Redeterminations shows a 15.7% reduction in the amount of credit available to producers.

“Given the continued low-price environment and no expectations for any commodity price increases soon, it is reasonable to expect that a substantial number of U.S. producers will continue to seek protection from creditors in bankruptcy before this year is over”, the report says.

Another challenge that producers are facing is the upcoming maturities of their public debt. Throughout history, producers have a much harder time negotiating reliefs from their bondholders than with their bankers, as the reports say.

Recommended for you: Pioneer to buy Parsley for $4.5 billion as shale consolidates

And if capital markets do not open up for these broke producers to refinance their bonds, many corporations in the industry are going “full speed towards a debt maturity wall” that won’t be surpassed unless the bankruptcy courts help them in 2021.

Since Hayes and Boone have kept a record and reported these issues in the industry, over 248 producers have filed for protection. Also, there are over $175 billion, with $50 billion so far in 2020, of aggregate debt.

The oil bankruptcies bright side

None the less, there is a bright side. For many, this bad feeling in the market is a “natural buy sign”. In the opinion of Christopher Helman, Forbes analyst, for many oil vultures right now is the perfect time for investment.

Ben Dell, the founder of Kimmeridge, says: “there’s no point in taking a company through bankruptcy if you’re going to own a low-quality asset.” With this, the $440 million invested in Callon will pay some of its debt, estimated at $3.35 billion.

In return, Kimmeridge gets $300 million in second-lien secured notes, plus a warranty to buy 15% of Callon’s shares. Also, 2% of overriding royalty interest in all of Callon’s oil output. “We’ve built a bridge for them with a semi-variable fixy-floaty”, concludes Dell, who founded Kimmeridge in 2012.

U.S. to cooperate with Poland in Nuclear Energy Program

Women in North American Energy: it would take 70 years to reach parity

Oil near $60 a barrel; on highest point in a year