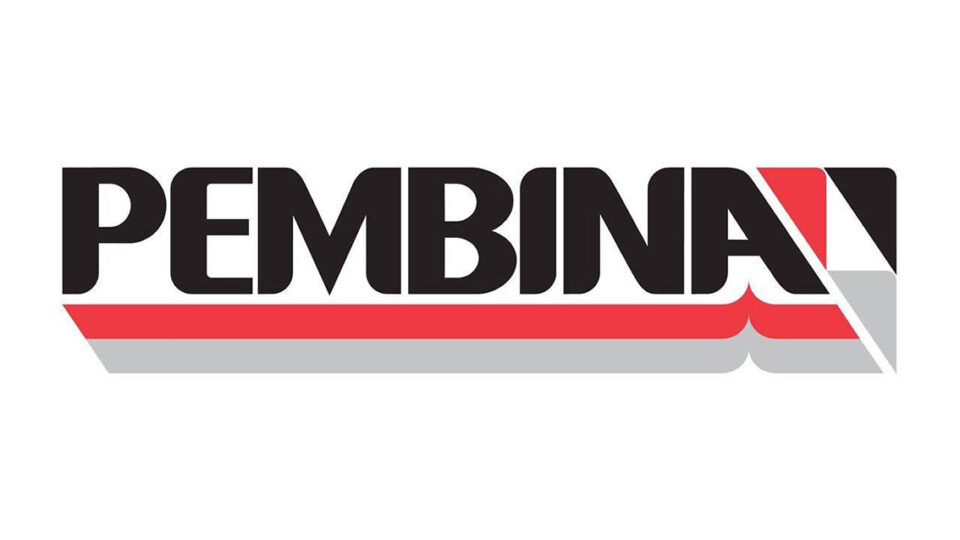 Pembina Pipeline Corporation announced this Monday that the proposed acquisition of Inter Pipeline, after which a new midstream giant would form, has been terminated in accordance with its terms.

Firstly, back in June Pembina Corp announced the proposed acquisition of Inter Pipeline. The value of the transaction was for around $8,3 billion; and the transaction would have created one of the largest pipeline companies in Canada.

Secondly, the agreement was for an all-stock transaction that would have resulted in a final company with a corporate value of $53 billion; the complex of the joint company would have generated $1.1 billion to $1.4 billion of adjusted cash flow from operating activities after dividends.

Thirdly, Inter Pipeline had been struggling with a hostile takeover bid from Brookfield Infrastructure since February; as we reported previously, the company has been under pressure to find a strategic partner. One reason, for instance, is the high cost of Inter Pipeline’s Heartland petrochemical project. In fact, it has seen its price tag rise to $4 billion over the last months.

Also recommended for you: Eni expands renewable projects in Spain and France after acquisitions. Click here to read.

Moreover, after today’s announcement, and the termination of the proposed acquisition, Inter Pipeline had to pay Pembina Pipeline CAD$350 million, as termination fee. About Pembina’s mood after the termination, its CEO, Mick Dilger said. “The industrial logic of a combined Pembina and Inter Pipeline remains unparalleled; and the value creation between certain of our assets is impossible to replicate by any other entity.”

He also remarked. “While we are disappointed with this outcome, we will continue to seek opportunities for growth through focused acquisitions. Our company remains optimistic about its future, including the profitability of our existing business; given foreseeable sector tailwinds, as well as with tremendous flexibility to pursue an ever increasing and more diverse set of opportunities for growth.”

Finally, he remarked. “I would also like to thank our dedicated staff, alongside our legal counsel, Blakes; and also our financial advisor, Scotiabank, for their hard work and expert counsel throughout this process; which leaves Pembina in an even stronger position as we move forward.”

Eni expands renewable projects in Spain and France after acquisitions

Waga Energy deploys first WAGABOX project in the US

Is rebranding enough? TotalEnergies on its Way towards...