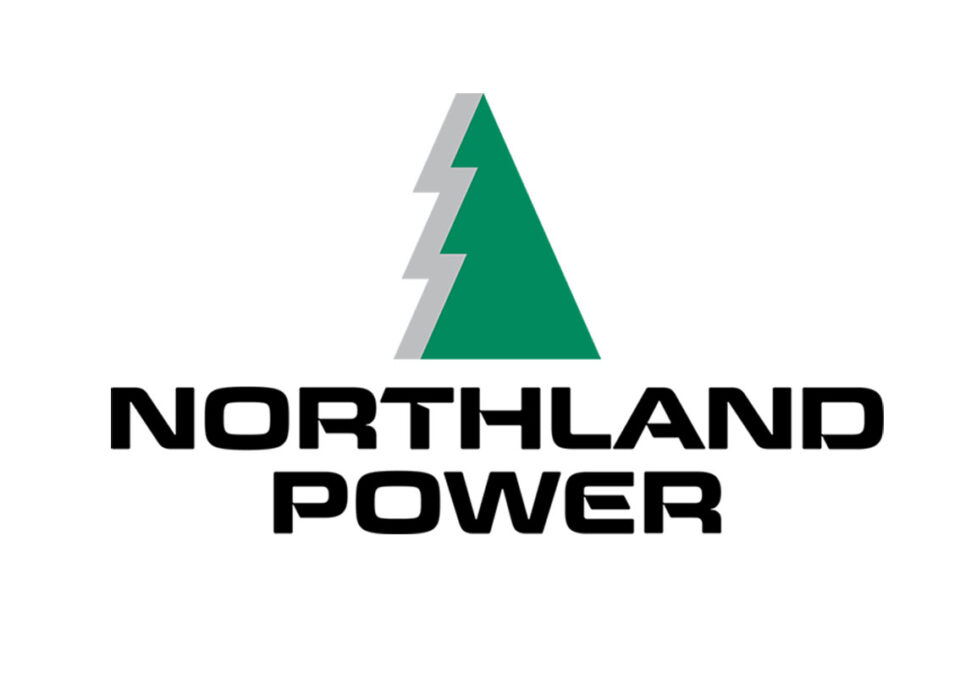 Northland Power, the Toronto-based company, announced this Tuesday it was awarded with a 25-year contract for an offshore wind project in Poland. The contract, known as Contract for Difference (CfD) will provide the project with revenue necessary to advance full development.

Firstly, the contract was awarded by Poland’s Energy Regulatory Office, for a period of 25 years, as said above. The contract is a CfD in which the project receives payments; covering also any negative balance of electricity generated offshore and fed into the grid.

Consequently, the project, known as Baltic Power, will be compensated for the potential difference between the market price of electricity and the strike price set in the CfD.

Secondly, the award, as well as the project itself, is part of the polish government’s efforts to increase its offshore wind industry; particularly, through the Polish Offshore Wind Act that supports an initial phase of 5.9 gigawatts (GW) of offshore wind in the country.

Thirdly, the contract sets a price of $319.60 zlotys (PLN) per megawatt-hour; and it is pendant of annual indexation by Poland’s annual average consumer price index. Also, the CfD is subject to review and final approval from Polish authorities and the European Commission.

Also recommended for you: Solar energy for Brazil by Energea Global and GSEO; $63M investment. Click here to read.

In addition, the project expects to have a total capacity of up to 1,200 MW of offshore wind generation; with construction activities expected to start in 2023 and commercial operations anticipated in 2026.

Furthermore, about the Poland’s Offshore Wind Act, the statement recalls that it got passed this year; it is specific about its ambitions for offshore wind and also its commitment to install 5.9 GW by 2030; and up to 11 GW by 2040; which would make Poland the biggest market for offshore wind in the Baltic region.

On the other hand, Mike Crawley, President and Chief Executive Officer of Northland, said. “The CfD is a key milestone that provides the project with revenue certainty to proceed with development; and also confirms our inclusion in the initial phase of offshore wind development in Poland.”

Finally, he remarked. “Full scale development of Baltic Power will expand our European offshore wind presence; and also help us to establish an offshore wind hub in the Baltic Sea.”

Waste to energy platform to be launched by EnMass; $2,15M secured

Cryogenic carbon capture to be developed by Chart and TECO 2030

Oil falls on renewed Covid-19 concerns but remains above $50