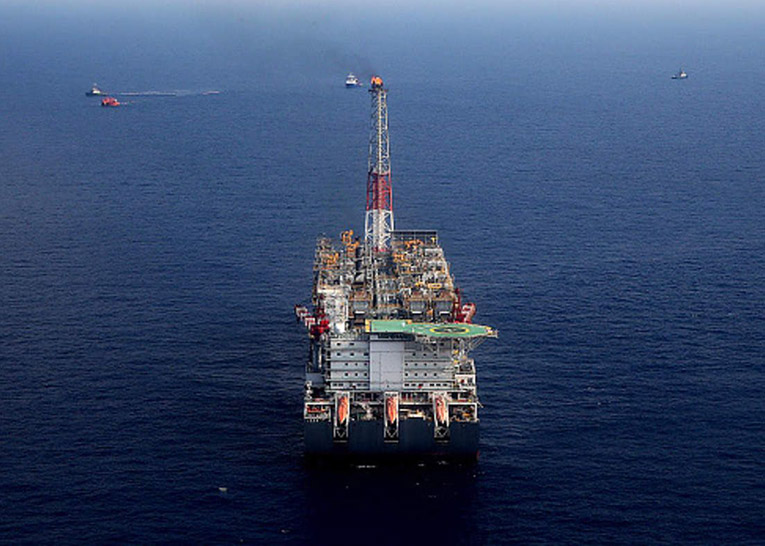 Zama, the gigantic oilfield discovered in shallow waters of the Gulf of Mexico, should not be operated by Mexican state-owned company Pemex; the company does not have the financial capacity, nor the infrastructure to do so, said Larry Rubin, head of the American Society of Mexico.

Firstly, as we reported previously, Pemex claimed the operation of Zama this week. In a move described as almost expropriatory; as the Mexican company claimed that more than half of the field was on an acreage property of Pemex.

Secondly, in the past, experts noted that leaving the decision of who would be the operator of the Zama field to the Mexican government, represented a conflict of interest. As the decision was in the hands of the energy secretary, who is also chairman of Pemex.

Thirdly, Rocio Nahle, Mexican energy minister, awarded to Pemex the rights to operate the 700-million-barrel Zama field; which a consortium led by Texas-based Talos Energy discovered back in 2017.

Moreover, the consortium also includes U.K.’s Premier Oil and Germany’s Wintershall DEA. The consortium claimed that Talos Energy was the right company to operate it; as for its experience in shallow to deep water developments. Indeed, the consortium had already invested $325 million in the development of the field.

Zama abandoned if Pemex operates it

However, the Energy ministry of Mexico awarded the rights to Pemex, after years of dispute between the companies. After the announcement, Larry Rubin, head of the American Society of Mexico; an organization that represents United States interests in Mexico has urged President López Obrador to reverse the decision.

In addition, speaking at a virtual press conference, Rubin said that the state-owned company doesn’t have the funds, capacity or infrastructure required to operate the field. He even warned that the field could be abandoned in the medium term if Pemex takes control of it.

Furthermore, he said. “That would be a loss for the competitiveness of Mexico, not just for Talos, which decided to bet on the country. In fact, it would be a big loss for the country.” Rubin said; adding that such decision sends the message to investors and privates that there’s a lack of legal certainty in Mexico.

Finally, he said that granting Pemex control of the field could even delay Mexico’s economic recovery from the pandemic. Rubin, on the other hand, is also trade ambassador for the Confederation of Industrial Chambers and the Mexico representative of the United States Republican Party.

AWS in talks to build its 1st renewable...