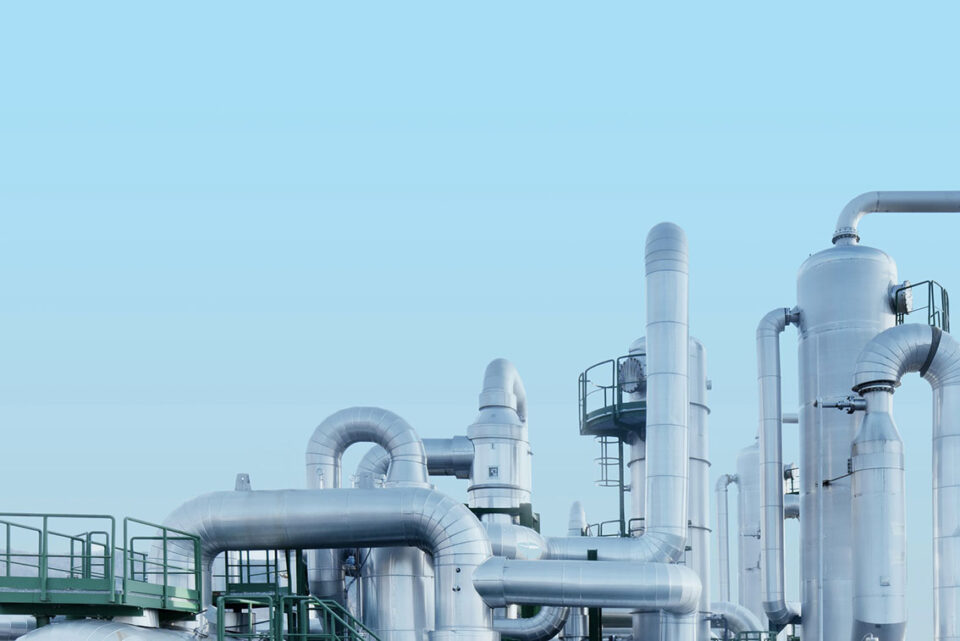 A carbon capture and storage research associated with the Midwest Regional Carbon Sequestration Partnership (MRCSP), has been successfully completed by Battelle; the science and engineering company, it announced this Tuesday.

Firstly, the MRCSP is a decade-long initiative to advance CCUS technology for the Midwest region of the U.S. It has been funded primarily by the U.S. Department of Energy’s Fossil Energy program; through the National Energy Technology Laboratory. However, it has also significant co-funding from the Ohio Coal Development Office in the Ohio Department of Development.

Secondly, companies like Core Energy and other contributors have also funded the initiative. However, it was Battelle the one who lead it. Particularly it did so in three phases, starting with the initial characterization phase in 2003; moving to multiple small-scale pilot tests in the validation phase in 2005; and culminating in the large-scale development phase starting 2008.

Thirdly, now, the focus of the initiative is to move to commercialization and expand regional initiatives; with a special focus on the storage/sequestration portion of the climate change mitigation approach.

Consequently, the research culminated by Battelle will be pivotal for further CCUS development in the region. Therefore, the MRCSP program has evolved into the MRCI, led by Battelle and the Illinois State Geological Survey.

Carbon Capture for 20 states in the Midwest region

In addition, the MRCI study region covers 20 states in the Midwest and Northeast United States; and also includes collaboration with the state geological surveys, industry, and universities across the region.

Furthermore, the program is relevant, as the Midwest part of the U.S. is undergoing a major energy transition; which includes continued reliance on coal-based energy, but with a sharply increasing natural gas use; and also potential for deployment of new energy technologies.

Consequently, all of these advancements will require use of CCUS for disposition of carbon dioxide. Meeting this demand for carbon dioxide storage will require characterization, qualification, and development of numerous storage sites associated with carbon capture.

Finally, the MRCI and its research will help advance these solutions for the industry; and consequently, with future projects, will also offer a major employment opportunity for people currently engaged in oil and gas related industries.