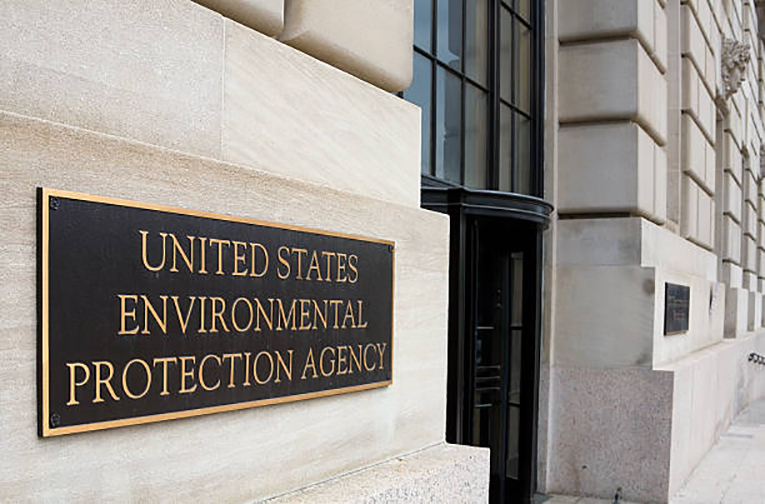 On Thursday, the US Environmental Protection Agency (EPA) called on US oil and gas operators to immediately start complying with methane rules that President Joe Biden reinstated.

Thus, oil and gas producers, processing plants, and pipeline operators are expected to comply with methane regulations immediately. Indeed, this applies to any facilities built after September 2015, based on EPA’s interpretation of a bipartisan congressional resolution. Particularly, President Biden signed this resolution into law last night.

As a result, operators that fail to do so could be subject to enforcement action, EPA said. Accordingly, the agency noted in a questions-and-answers document published yesterday; “The EPA expects owners and operators of regulated sources to take immediate steps to comply. “

The methane resolution was enacted under the Congressional Review Act. Indeed, this is a law that allows the US Congress to throw out recent federal rules. Although the resolution does not “explicitly address” compliance deadlines, EPA said the statute is clear that the effect is immediate.

According to an Argus Media news story, this enforcement is unlikely to cause disruptions for the industry. Particularly for those companies that had been exempt from methane-specific regulations over the last nine months; indeed, these exemptions were the result of a rollback under former president Donald Trump. Therefore, even after the rollback, most operators were subject to different regulations limiting leaks of volatile organic compounds.

Moreover, the significance of reinstating the methane regulations adds to recent EPA’s push to regulate methane from potentially tens of thousands of existing facilities. Further, oil industry officials said they are concentrating their efforts on working with the Biden administration on those existing source regulations.

Reception and the rule of EPA

For instance, the industry group the American Petroleum Institute said on the decision EPA took; “We have an opportunity to build on the progress the industry has made; particularly, in driving down methane emissions through technological advancement. Thus, we are committed to finding common ground on cost-effective government policies.”

Indeed, Biden has made curbing methane one of his top climate-related priorities. Similarly, environmentalists say these policies could have a major benefit because methane has a potent short-term global warming effect. Accordingly, Biden’s bipartisan infrastructure framework would seek $21bn for environmental remediation; besides, this initiative would include funding to cap abandoned wells leaking methane.

Thus, Biden said yesterday before signing the congressional resolution that “this an important first step of cutting methane pollution.”

Finally, EPA is now working to meet Biden’s September deadline to propose first-time methane limits on existing facilities. Besides, the agency said it expects to submit revisions simultaneously to the rules for new sources.

LNG exports would increase 80% by the middle...

Coal for Power sector decreased by 30% in...