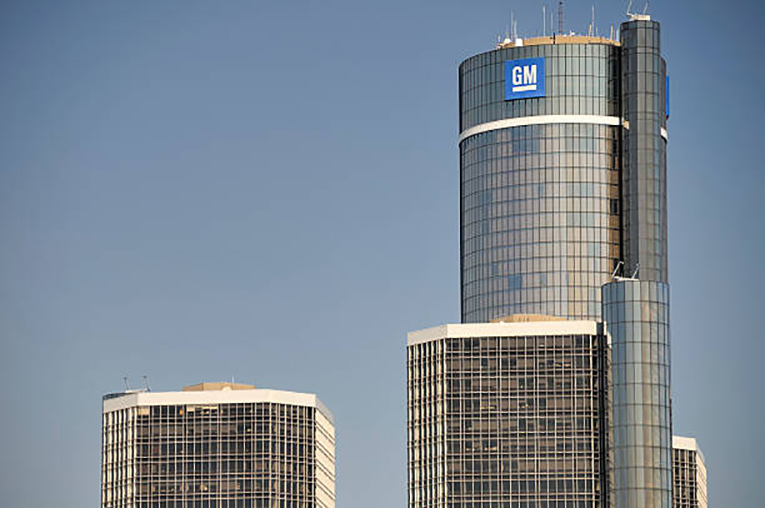 General Motors will heavily invest in a geothermal project, in order to enhance lithium extraction. After the GM investment, the lithium project will become the U.S. largest by 2024. Consequently, GM will be one of the first automakers to involve in the production of lithium for electric vehicles.

Firstly, GM announced the deal this Friday and Reuters reported it; de Detroit-based automaker said it will make a “multi-million dollar” investment in the geothermal brine project from Controlled Thermal Resources (CTR). General Motors, apart from investing in it, it will help to develop it.

Thirdly, although the company was not specific about the amount of the investment or about further details; it did say that lithium from the CTR’s project will be used to build EVs in the United States; and that GM engineers and scientists will visit the site once pandemic-related travel restrictions end.

Moreover, the deal come after automakers and energy storage companies scramble for access to lithium; as demand boosts. In fact, demand for this metal will outstrip supply by 20% within four years; according to industry consultant Benchmark Mineral Intelligence.

In addition, the Hell’s Kitchen project could be producing 60,000 tons of lithium by mid-2024; said Rod Colwell, CTR’s CEO. The company also expects to obtain federal environmental permits by the end of next year.

On the other hand, the geothermal project from CTR extracts lithium in a more sustainable way. It involves extracting super-hot lithium-rich brine from reservoirs 8,000 feet underground; using the heat to produce electricity, after which lithium is extracted from the brine.

Thereafter, the brine is reinjected into the earth, making the process more sustainable than open-pit mines and brine evaporation ponds. In fact, this method will emit 15 times less carbon dioxide than lithium mines in Australia, the world’s largest producer.

Virginia to finalize rules for a solar subscription program

The US extends renewables tax credit deadlines due...