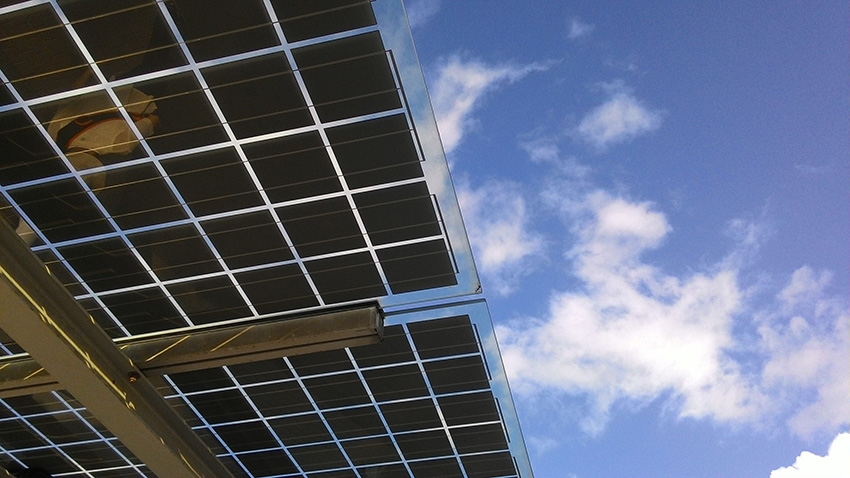 Xcel Energy announced Monday it would accept developers’ proposals to build new solar projects of at least 75 megawatts near its Sherco Power Plant in Becker.

The Company wants to add around 500 MW of new sizeable solar generation to interconnect to the existing infrastructure at its coal-based plant. Xcel will receive proposals until 5 pm on February 2.

Possibly of your interest: Xcel pays $6M to premium customers of its green-tariff program

The Minneapolis-based company, Xcel Energy, is accepting proposals from solar developers to build projects near its Sherco Power Plant located in the Sherburne County, at Becker. Through additions of at least 75 MW each, the Company aims to interconnect the existing infrastructure at its coal-based plant.

According to the Company, this project would create 400 union construction jobs and 25 permanent positions. Xcel will accept proposals until 5 pm on February 2 and still has pending approval by the Minnesota Public Utilities Commission.

“As a national leader in wind energy for more than a decade and the first major utility to announce a vision to provide 100% carbon-free electricity, we are now accelerating our plans for solar projects near the Sherco Power Plant,” said Chris Clark,  president for Xcel Energy-Minnesota, North Dakota, and South Dakota.

“The Minnesota Public Utilities Commission asked for energy projects that could put people back to work, and these new solar projects will deliver those jobs and investments for our customers and communities.”

In this regard, the Company expects the projected installations to be running by 2024, following the retirement of the first Sherco coal unit.

Xcel plans to entirely phase out all its coal plants in Minnesota by 2030. As the coal plants are retired, the Company aims to avoid layoffs by managing its workforce through retraining and substantial retirement programs.

“Our employees at Sherco and the Becker area have played a vital role over many decades in powering the region. These new solar projects will help the community make a smooth transition and provide new jobs; and capital investments as we wind down the use of coal in Minnesota,” Clark said.

According to Xcel Energy’s website, Sherco is its largest power plant in terms of square feet, steam production, power generation capability, and coal consumption. Sherco’s boilers are more than 200 feet tall, each weighing about 8 million pounds.

The plant’s coal barn – longer than a football field – provides dry storage for coal, cutting down on dust and improving coal handling efficiency. The plant already has air quality control systems and employs a dry scrubber system to trap sulfur dioxide (SO2).

Two of the plant’s units have wet scrubbers, which use an alkaline spray to capture sulfur dioxide and ash.

However, in July last year, the Company announced it would phase out two of its coal plants in Minnesota: Sherco (2023-2030) and the Oak Park Heights plant (2028). At that moment, Clark recognized the Sherco plant already provided 75 percent of Becker’s tax base.

“There will be an impact,” said Clark. “For the most part, in communities where such a transition is happening, they can do things to replace part of (the lost revenue), but they can’t entirely replace that benefit.”