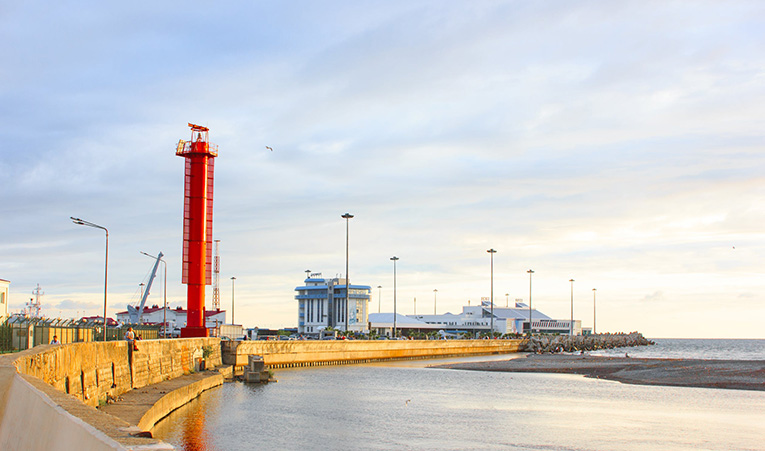 The Department of Energy announced on Friday the extension to 2050 of seven long-term liquified natural gas (LNG) export permits. The extension follows 10 other export term extensions issued in October.

As LNG has become a key commercial element in U.S’s energy sector, with shipments hitting high records, specially to Asia, where the demand is strong and growing at a steady pace; and exports by pipeline, reaching higher-than-ever records of 11,2 billion cubic feet per day, these extensions ensure the business viability for years to come.

“The success story of U.S. LNG continues to be written, and these extended authorizations will ensure that the benefits from these exports continue for decades to come,” said U.S. Secretary of Energy Dan Brouillette, on a Department’s statement.

In this regard, Energy Secretary, said: “The United States just set a new all-time high record for LNG exports in November 2020, and the monthly rate of LNG exports has now quintupled since the beginning of the Trump Administration.”

Recommended to you: U.S. Vitol loses Pemex and Petroecuador as clients over bribery scandal

Terms extensions issued on Friday by DOE, will extend export permits for the Golden Pass facility, still under construction in Sabine Pass, Texas; the Texas LNG project in Brownsville; Magnolia and Driftwood projects in Louisiana; and the Delfin project in offshore Louisiana.

Also, to Sempra Energy’s Costa Azul project in Mexico, which just recently reached an investment decision of $2 billion. It already has permission from DOE to import and liquefy U.S. sourced gas, and export it to Mexico.

“Critical to our Nation’s energy independence are the prospects presented by these long-term LNG export extensions. LNG is and will continue to be a vital energy resource for our friends and allies around the world,” concluded Deputy Secretary of Energy Mark W. Menezes.

According to the Department’s statement, these permits will be valid for non-free trade agreement countries until December 1, 2050.

Wintershall Dea will end its activities in Russia