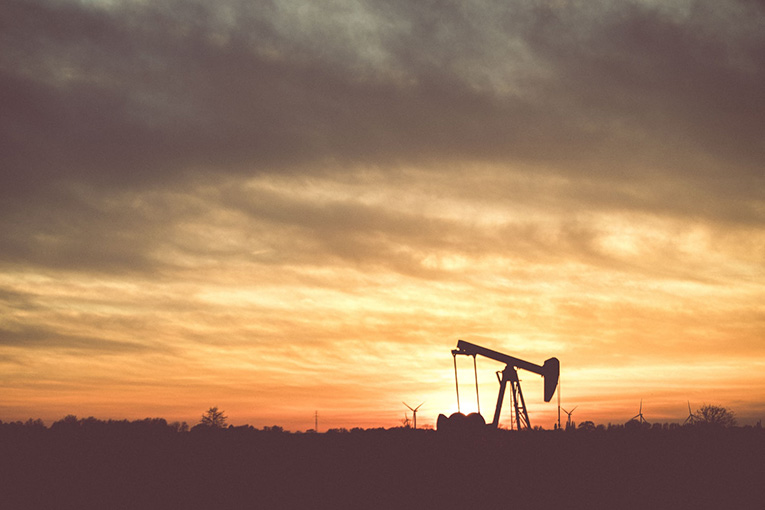 Oil prices fell slightly on Monday as the production cuts expected by the Organization of Exporting Petroleum Countries (OPEC) and its allies known as OPEC+ didn’t come to fruition.

As we’ve reported, the agreement is just on the OPEC’s first block; Russia and other allies of the Organization do not support production cuts onto March, 2021. Instead, they plead to increase production slightly by January.

Nevertheless, covid-19 vaccine hopes remain benchmark crudes on track to rise by more than a fifth this month, according to Reuters.

As we reported earlier this month, prices have been on a rally as vaccine hopes fill the market of optimism. AstraZeneca and Moderna vaccines are expected to ease lockdowns and covid-19 restrictions, and thus, increasing the demand, re-balancing the market.

Recommended for you: OPEC agrees to extend oil production cuts 3 months into 2021

The United States elections also helped oil prices surge, and even surpass the $50 price ceiling. Nevertheless, for experts such as Tamas Varga, from broker PVM, consider that the rising trend could be on a high risk, as OPEC+ agreement on production cuts remains uncertain.

“Some member countries will be hard to convince about further output discipline; in case of an unexpected fallout not only the price repercussions will hurt producers, but the general existence of the OPEC alliance will be questioned,” he said to Reuters.

To what Iran’s oil Minister, Bijan Zanganeh, agreed and said “it won’t be an easy meeting.” Also, Hussein Sayed, analyst at FXTM, considered that, as demand is resurging in Asia, but not in Europe and the Americas, OPEC+ decision whether to delay or not the cuts in production “is a tough challenge.”

For Goldman Sachs, the covid-19 resurgence would not prevent oil prices go up to $65 a barrel in 2021; while a Reuters poll of 40 economists, consider that Brent alone would average $49 a barrel by next year.

Atlantic Energy partners with U.S. Energy for drilling in the Permian Basin

Oil production at the Gulf of Mexico set...