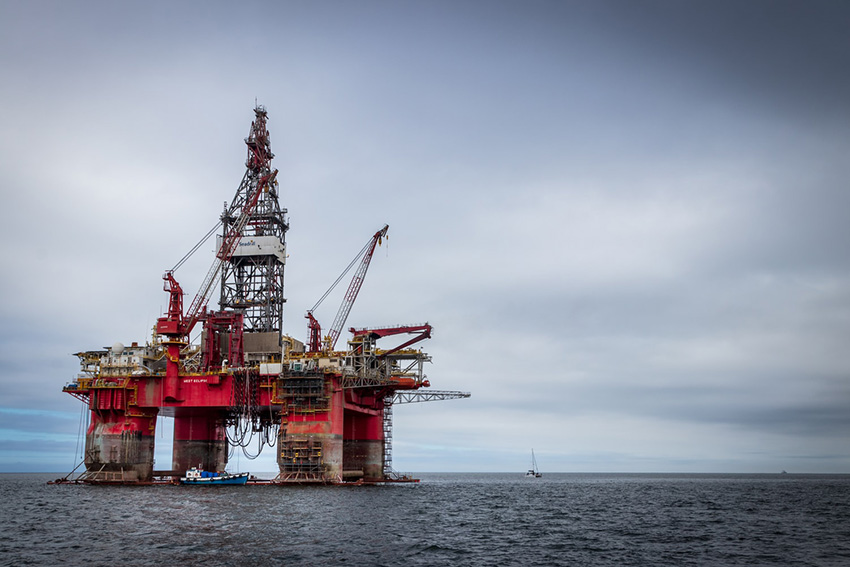 Oil prices climbed this Wednesday for a fourth straight session, as vaccine hopes fill the market with optimism, and despite the U.S. crude inventories rose, according to a report.

According to analysts consulted by Reuters, these prices are the highest since early March. “supported by positive market sentiment as a result of vaccine news and strong oil demand in Asia,” considered Giovanni Staunovo, UBS oil analyst.

He also noted that the market maintains its bullish outlook for oil, and target Brent at $60 per barrel by the end of 2021.

Recommended for you: Consol Energy to build a mining waste-to-energy power plant

With the news of AstraZeneca on Monday reporting a 90% or beyond effectiveness against the illness that caused a pandemic, market elevated its hopes for a resurge in demand.

Experts like Stephen Brennock, from the broker firm PVM, note that oil gains are also due to a weakened dollar; lower greenback makes oil less expensive.

“The recent depreciation of the U.S. dollar has helped temper the impact of surging oil prices for some of the world’s largest consumers of energy,” he said, quoted by Reuters.

In addition, on Tuesday, the American Petroleum Institute revealed data showing an increase on U.S. crude oil inventories by 3,8 million barrels, to a total of 490 million barrels, which is a higher level than was expected.

This did not disturbed investors, as there are firm beliefs that OPEC+ will indeed extend its production curbs to the first quarter of 2021.

For Bjornar Tonhaugen, Rystad Energy analyst, “positive vaccine news and swift deployment views are behind a significant part of this move in the curve; also supported by increasingly firm beliefs by the market that OPEC+ will extend its current output targets for Q1 2021.”

Power project is trying to link West Coast with Midwest