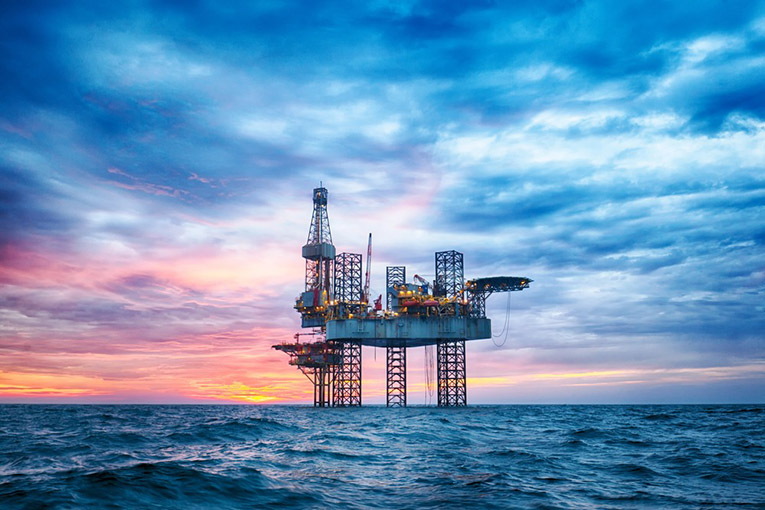 Oil prices reached $77 a barrel this Friday, pushed by supply disruptions, strong demand, and deeper than expected inventory draws. Today’s trading point is a three-year-high for oil and its three-week straight gain.

As reported previously, oil prices have been supported by the Hurricane disruptions in the U.S. Gulf Coast. The halted production allowed for a tighter global supply and sharp draws to inventories. All of which helped prices to go higher.

Moreover, a strategy from U.S. refiners looking for relief has been to ask for oil from the Strategic Petroleum Reserve; or buy crude from Iraq, Russia, Canada, Mexico, or Brazil.

In addition, the Organization of Petroleum Exporting Countries and allies, OPEC+ has been struggling to keep up with the increased output, accorded back in August. Then the agreement was to increase oil production by 400,000 each month until all the production curbs were fully phased out.

However, underinvestment, delayed maintenance work, and other difficulties related to the pandemic have made it difficult for the cartel to ramp production as intended. In turn, this has created even more space in the market for prices to rise.

In fact, by the end of this month, oil prices could hit $80 a barrel due to stock draws, lower OPEC production, and stronger demand in the Middle East, analysts at UBS said in a note. “What still might allow Brent to hit that mark over the coming weeks is the ongoing drop in oil inventories driven by unplanned supply disruptions.” The note said.

Nevertheless, gains could face opposition by China’s first public sale of oil reserves. In fact, Reuters notes that today’s setback from the $77 per barrel mark was mainly due to China’s sale of state crude reserves.

Finally, sources with direct knowledge of the matter said state-owned PetroChina and private refiner and chemical producer Hengli Petrochemical bought four cargoes totaling about 4.43 million barrels. The sale, however, might not have such an impact due to the size of China’s consumption and imports, WoodMac analyst said.

Azincourt to use AI for uranium exploration after partnership with FOBI

Storage Advocacy Network: Next Step in Enhancing the...