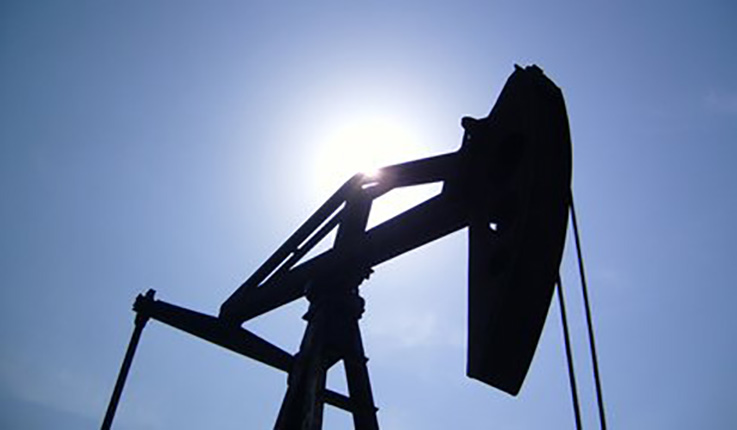 On Monday, the Colorado Oil and Gas Conservation Commission included a new requirement for oil and gas drilling activities to be set back at least 2,000 feet from homes and schools.

Possibly of your interest: Occidental Petroleum to go net-zero carbon emissions by 2040

This new regulation needed almost a year and a half to become a reality in Colorado. In this regard, the process exceeded expectations of it to be concluded over the summer.

Therefore, the changes are the result of Senate Bill 181. The bill ordered the Commission to realign its rules with public health and safety concerns, considering the impacts of drilling activities on the surrounding geography.

Some members of the oil and gas industry fiercely opposed to this new regulation, which requires most new drilling to be set back 2,000 feet from homes and schools, reported The Colorado Sun

However, the Colorado Oil and Gas Association joined the effort. Dan Haley, the Association’s president, and CEO said in a written statement the process was at times “contentious, tedious, illuminating and frustrating, but ultimately, (they) were grateful to take part in the process, to engage stakeholders throughout (Colorado) and to work toward reasonable solutions.”

According to experts, this is the first time the Commission promotes actions considering environmental justice and involving nearby communities.

The regulation’s impact: Colorado to set the example

The Association’s action takes more relevance considering a 2019 study from the Colorado Department of Public Health and Environment that highlighted drilling activities could have short-term health impacts in residents due to carcinogens released from the nearby wells.

Previously this year, the Commission increased the minimum setback from existing homes and schools from 500 feet. Regarding the new regulation’s exceptions, there are a few. But in general, the restriction applies to most drilling activities closer than 2,000 feet.

By the new regulation, the Commission added a set of rules aimed at protecting wildlife. In this regard, companies won’t be able to drill and will compulsorily need to minimize their operations in wildlife migration corridors, critical habitats, wetland areas, and watersheds.

Other implemented changes in regulation comprehend bans on routine venting and flaring. Although flaring is rare in Colorado, it is widespread in other states, such as Texas and North Dakota.

Through these regulations, companies will apply for drilling permits with a more streamlined process. Utilities will be required to do cumulative impact assessments, where the state can look into the health and environmental impact of all the existing wells in an area.

The Commission has still yet to determine new rules regarding well bonding, well-clean up, and worker safety. However, several public land advocates called the released rules “historic.” In their consideration, other states can follow Colorado’s example.

A Robust Recovery – Light Crude Oil Settles Above $70 a Barrel

Amp Americas triples size of its US RNG-fuels...