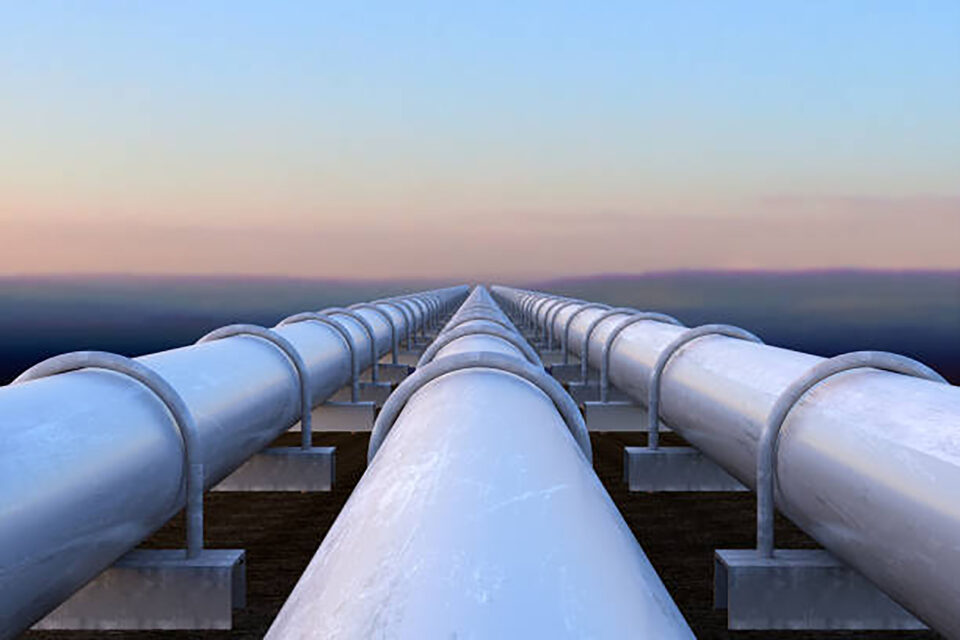 Possibly of your interest: Sempra Energy to support winter storm relief in Texas

Earlier today, Gazifere and Evolugen announced their plans to build and operate one of Canada’s largest green hydrogen injection projects in Quebec. In fact, this is the country’s first green hydrogen project. Moreover, the company desires to become North America’s first 100% green natural gas utility by 2050.

According to Gazifere and Evolugen, “hydrogen’s time has come.” Besides, the project will ultimately use this benign fuel to inject it; into Gazifere’s gas distribution grid.

Furthermore, the approximately $90-million project will see a 20-megawatt (MW) electrolyzer plant built in the city of Gatineau. Indeed, this is next to Evolugen’s hydroelectric facilities.

Green hydrogen produced via electrolysis will be injected into Gazifère’s natural gas distribution network; via a new 15-kilometer pipeline connecting the plant to the Gazifère grid.

Also, “with the production, transportation and distribution of green hydrogen, Gazifère has the ambition to provide its customers with an increasingly diversified portfolio of renewable natural gas options,” she says.

Furthermore, “this is another important example of Enbridge’s multi-market approach to green the natural gas grid while continuing to meet the demand for safe, reliable and affordable energy.”

Furthermore, “clean hydrogen presents Canada with an opportunity to leverage our resources. Besides, it drives innovation on transformative technologies and reduces polluting emissions.”

Hence, “Evolugen and Gazifère stand out and excel in this field;” remarks Stéphane Lauzon, Member of Parliament for Argenteuil-La Petite-Nation.

Therefore, “we must combat the impact of climate change on our population and infrastructure by showing leadership in the energy transition. Thus, we need to keep prioritizing both the development and use of renewable energy;” says Maxime Pedneaud-Jobin, mayor of Gatineau.

For this reason, “we are proud to support Evolugen and Gazifère’s innovative project, which will contribute to the fight against climate change.”