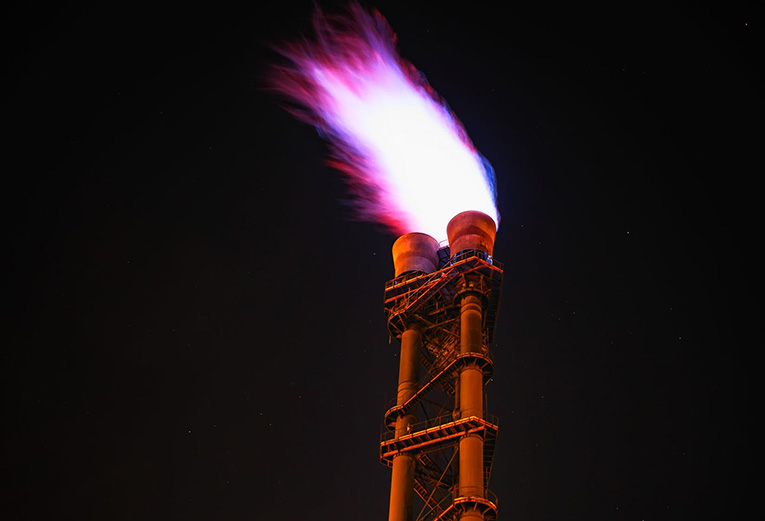 Firstly, Sequent is one of North America’s largest natural gas marketers by volume; in fact, it is the seventh with a production rate of 7,1 Bcf/d, according to NGI. Consequently, the transaction puts Williams at the forefront of natural gas production in the U.S.

Secondly, the acquisition of Sequent will increase Williams’ natural gas pipeline, storage capacity and marketing footprint to over 8 Bcf/d.

Thirdly, in the future, the company will also be capable of reaching substantial incrementals in gas-fired power generation; liquefied natgas (LNG) exports; as well as the production and marketing of renewable natgas.

Also recommended for you: ENGIE and Axium reach financial close on Georgetown U. Partnership. Click here to read.

Williams to tackle natural gas demand boost in the U.S. and Can through acquisition

In addition, Sequent generated a net income of approximately $100 million for the Southern Company, during the first quarter of 2021; mainly due to robust sales and the boost in demand after winter storm Uri.

Consequently, the acquisition intends to leverage from the boost in demand in the United States; which is paired by resurgent LNG exports, as reported by NGI.

He also remarked. “Sequent’s operational footprint in the U.S. and Canada provides Williams with an enhanced North American perspective of markets; in turn bolstering the company’s natural gas focused strategy.”

Finally, Sequent reported a year on year increase of 3% in sales volumes by the first quarter of the year; which represents its growth capacity as many firms in the U.S. when compared, presented declines in volumes and sales.

Offshore wind farm from Dominion Energy to be reviewed by U.S. gov.