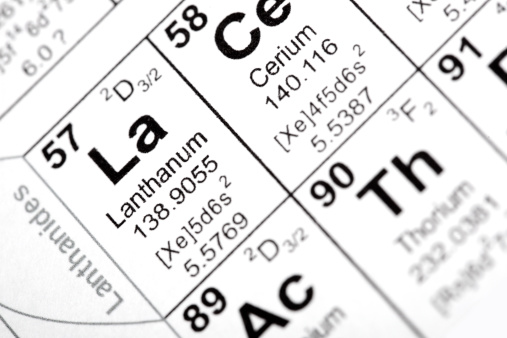 Firstly, Quantum Energy announces the appointment of Craig Kitchen to its Board of Directors.

Secondly, through the unanimous consent of its Board of Directors, he serves as an independent director of the Company. Mr. Kitchen holds a degree in mechanical engineering.

Besides, he has experience within the operations and administration of publicly held and private companies.

He was the CEO of Eagle Picher Technologies; and an officer of the former McDonnell Douglas Helicopter Co., now known as MD Helicopter.

The Company continues to attract and secure world-class talent in our consistent and steady infrastructure buildout in the rare earth mineral and magnet industry. Craig Kitchen’s wealth of experience will serve our Company well during this next growth phase.

It has been refreshing and exciting to watch this Company take shape over the last two years. Its restructuring and its ability to raise significant cash resources, in my opinion, will allow Quantum to execute its plans in the rare earth industry successfully. I am very proud to be a part of Quantum’s future.

Especially, the Company announced that it has begun hiring 22 new employees in Wyoming at its Willwood Mining and Processing facility; and the new Byron Magnetics facility.

Also, the Company will temporarily relocate its security division to the Willwood facility.

Then, it will move to the Byron Facility once the Company completes construction, expected in late September of this year.

The Company is now positioned well with executive management, cash, and real estate to accomplish our highly focused goal of operating within the rare earth industry in the United States and Canada. Our sources of rare earth are genuinely unique. Mining, minerals, and magnets are vertically integrated from recycled sources to produce various magnetic assemblies. And our Company’s licensed and self-developed processing technologies are safe, effective, profitable, and designed to run on a micro or mini scale anywhere the reclamation or recycling of rare earth-containing materials or magnets can be recycled or reprocessed.

Particulary, Quantum is an energy-focused company. It has a project emphasis on rare earth refining and property development in the United States and Canada.

In addition, the company activities include the refining, processing, and value-added manufacturing of rare earth elements; and other raw material.

Wartsila to develop to power plants in Mexico totaling 600 MW

Oil prices go up as demand strengthens and...

Vestas receives 219 MW order in the US