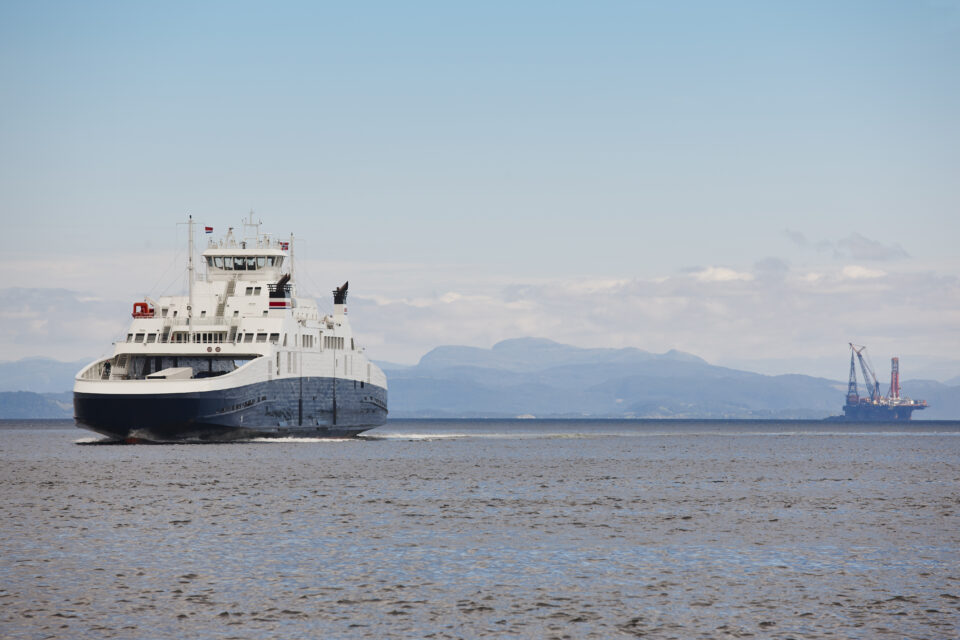 During CERAWeek, Petrobras’ directors Rodrigo Araujo and Rafael Chaves attended. In the event, they had the opportunity to participate in different panels; highlighting the company’s commitment to energy transition.

The company reports that Rodrigo Araujo, Chief Financial and Investor Relations Officer of Petrobras, participated in Balancing Act: The future of oil and gas in Latin America? Here he emphasized that Petrobras’ projects will allow for lower carbon emissions.

Moreover, he explained that the projects are resilient to low oil barrel prices, highlighting the importance of capital discipline. “We know that the oil industry is cyclical. We need to be prepared to perform in any scenario. Two years ago, for example, the barrel price was at $20,” said Araujo.

In addition, Araujo stated that today, Petrobras has the preparation to face a challenging scenario. This is due to the company’s solid portfolio; it also accounts for the start-up of production of 15 new platforms by 2026.

Likewise, the company reports that, according to the current portfolio, the production ratio is 85% oil and 15% gas. Araujo mentioned that this is a dynamic of their Pre-salt projects. Also, that at least in the medium term, it should continue along these lines.

On the other hand, the Director of Institutional Relations and Sustainability at Petrobras, Rafael Chaves; participated in the panel that discussed the changes in strategies for the area of exploration and production of oil in the future.

Chaves released figures that reinforce the role of oil in the pre-salt for the energy transition. “Our ultra-deepwater fields are very efficient in terms of emissions. In the pre-salt, 20kg of greenhouse gases are emitted per barrel produced, while the industry’s average CO2 emission is almost 20 kg,” he detailed.

Nevertheless, even with the company’s good performance, the director believes that the company needs to be alert to further reduce its emissions. He stated that investment in technological solutions aimed at reducing missions I not a matter of choice, it is mandatory for all oil companies.

Additionally, he also talked about the investments planned in the refineries. These are both to reduce emissions from industrial plants and over developing biofuels, such as diesel with renewable content.

Petrobras is a Brazilian Company with over 40,000 employees. It is one of the largest producers of oil and gas in the world. Their commitment is to generate more value with a focus on oil and gas, with safety and respect for the people and the environment. Petrobras feels a duty to transition to a low-carbon global economy with doubly resilient, low-cost projects with lower emissions.

Germany and the U.S. reach agreement on Nord...