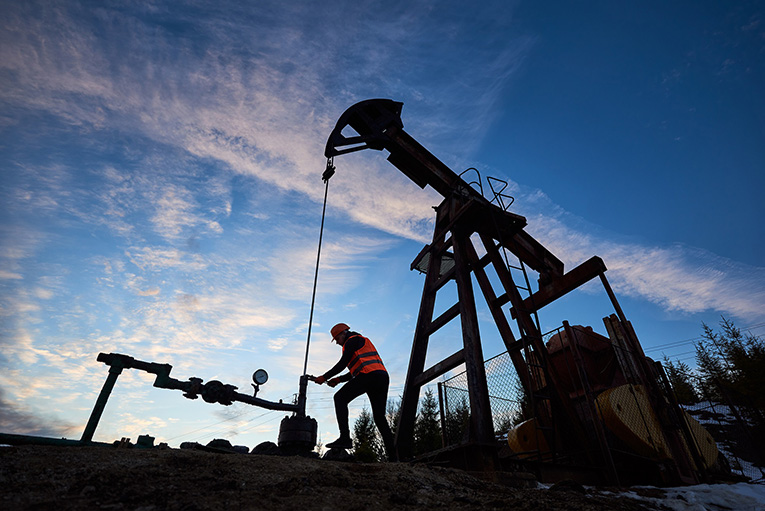 Canadian oil producers are facing mounting pressure from Canadian officials to cut carbon dioxide emissions by 2025. Oil companies and big producers consider that this time frame is too tight for them, and consequently, the recently announced goal to cut emissions is unrealistic.

Firstly, Suncor Energy was one of the companies that spoke out, as it focuses on delivering reductions by 2030, five years later than the new goal. “Honestly, 2025 is going to be tough,” Martha Hall Findlay, Suncor’s Chief Sustainability Officer, told Reuters. “That’s not a number we’ve used; it’s a number the feds have used.”

After Trudeau’s election, he set a new target for emissions reduction, specifically in the oil and gas sector in Canada. The decision comes as the Canadian oil and gas industry is one of the biggest emitters of GHG worldwide. However, the 2025 target came as a surprise for producers.

In fact, Ottawa had a target of cutting national emissions by at least 40% by 2030, but it did not single out the oil sector.

On the other hand, few Canadian oil companies have laid out a target for GHG emissions reduction. Suncor indeed was the first big producer to lay out a plan. It pretends to cut emissions by 2030 by heavily deploying carbon capture, greener power sources, and energy efficiency.

Furthermore, Findlay, noted. “We had obviously been having conversations with the feds long before the budget came out last spring; long before the election campaign. None of those discussions have mentioned 2025. At Suncor, we’re laser-focused on 2030.” After Suncor, Canadian Natural Resources and also Cenovus Energy are set to post emissions targets, by year-end, according to Reuters.

In fact, Canadian Natural is working on “mid-term” targets connected to the Pathways carbon capture project with its peers, said spokesperson Julie Woo. While Cenovus intends to cut emissions on an absolute and per-barrel basis, said spokesman Reg Curren. However, he would not say if cuts would occur by 2025.

Finally, governments and businesses would need to spend C$60 billion annually to cut Canada’s emissions by 75% in the next 30 years, RBC Economics said. Consequently, the 2025 target might be out of reach. Nevertheless, smaller producers claim that fast emissions cuts are possible by switching to electricity to run pumpjacks instead of natural gas.