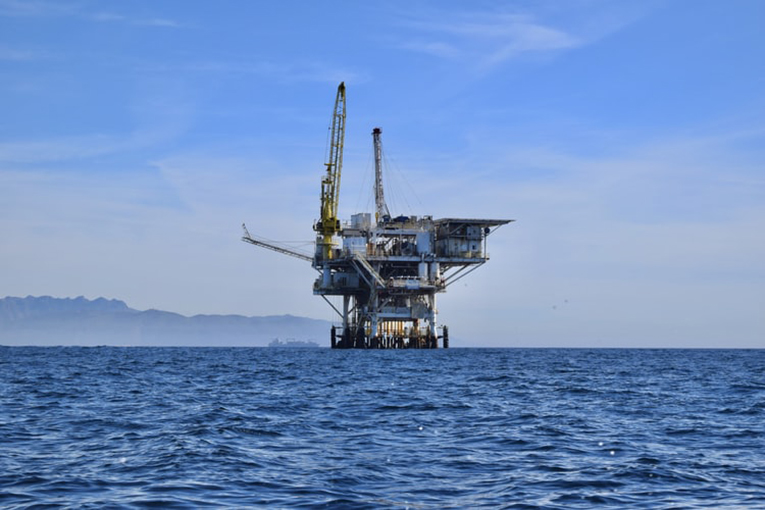 Today, energy and marine consultants AqualisBraemar LOC announced it has completed the decommissioning and removal campaign of the Sable Project off the coast of Nova Scotia, Canada.

In 2017, AqualisBraemar LOC was first appointed by ExxonMobil to act as a marine warranty surveyor. Particularly to ensure the safe removal and transatlantic transportation of seven platforms. Accordingly, this surveillance process included topsides and jackets with a combined total weight above 45,000 mt.

AqualisBraemar on its activities in the Sable Project

Accordingly, the work was at the time led and executed by AqualisBraemar LOC’s Canadian operation. Additionally, the consultant had support from the group’s global decommissioning team, including the UK; particularly, for the load-in operations.

As a result, the company spent over 6,000 hours in total on the project, it noted in a media release. Mostly, AqualisBraemar LOC executed its activities in 2020, amid the pandemic.

Lastly, the last shipment arrived in the UK in early 2021. Accordingly, ninety-nine percent of the material will be recycled.

In this sense, “Sable was a large and complex project in that it consisted of seven platforms and subsea infrastructure at five different locations,” Ewan Browell, Head of AqualisBraemar LOC’s Canadian operations.

Besides, “our global reach enabled us to provide a seamless transition of expertise,” continued Browell. “Supporting the removal activities and load-in operations across the Atlantic, despite significant restrictions imposed by COVID-19.”

To illustrate, the Sable Offshore Energy Project was developed in the late 1990s. Accordingly, it produced more than two trillion cubic feet of natural gas and liquids before production finished on 31 December 2018. In this sense, Sable provided Nova Scotia with a new clean energy source and helped reduce the province’s reliance on coal and heavy fuel oil as primary energy sources.

In this regard, Ewan Browell added, “we were pleased to support ExxonMobil on this project. Thus, the early appointment of MWS on this project along with the allocation of a consistent AqualisBraemar LOC project team throughout were central to successful MWS engagement.”

Worth noting, AqualisBraemar LOC operates in the renewables, maritime, and oil & gas sectors. Besides, the company provides loss prevention and loss management services. It also provided consulting and engineering services.

U.S. and France to work together on nuclear,...

Iran in talks to shortly restore its oil...