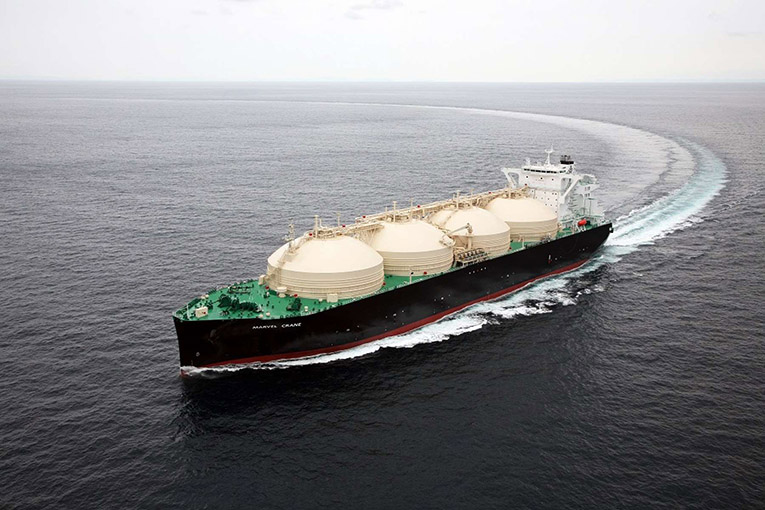 China is looking for long-term liquified natural gas (LNG) contracts with the US as energy crisis in Europe and Asia deepens. The contracts that the US could secure out of this would be billionaire, according to sources with knowledge of the matter quoted by Reuters.

On the other hand, in Europe, EU leaders agreed to greenlight emergency measures by member states, including price caps and subsidies. The attempt would shield consumers and industrial users from the soaring energy prices, particularly natural gas. In Germany, officials plan to cut the surcharge on consumers’ energy bills which helps fund renewable energy investments. The whole package of measures will be fully discussed and approved next week.

Consequently, energy security has become a top priority for these governments’ agendas. Particularly, Chinese officials have reconsidered the importance of long-term supply contracts. “As state-owned enterprises, companies are all under pressure to keep security of supply and the recent price trend has deeply changed the image of long-term supplies in the mind of leadership,” said a Beijing-based trader, quoted by Reuters.

Also recommended for you: Huron and partners begin engineering of ‘fuels from air’ facility in B.C. Click here to read.

Shortages in China to keep until next year

Therefore, China’s majors, Sinopec Corp and China National Offshore Oil Company (CNOOC), strengthened dialogues with US officials. They are supposedly in advanced talks with US exporters about securing LNG supply deals, said the sources. These discussions could lead to billion-worth deals, according to Reuters.

In contrast, at the height of Sino-U.S. trade tensions in 2019, gas trade between the two countries briefly came to a standstill.

In the meantime, China and other countries have turned to coal in the short term. Beijing has also taken a slew of measures to contain price rises; including raising domestic coal output and cutting supply to power-hungry industries. However, the power outages have choaked-up factories supplying big-name brands such as Apple.

Finally, China has repeatedly assured users that energy supplies will be secured for the winter heating season. Nevertheless, the shortages might continue into early next year. Analysts forecast a 12% drop in industrial power consumption in the fourth quarter. Especially as coal supplies fall short and local governments give priority to residential users.

Huron and partners begin engineering of ‘fuels from air’ facility in B.C.