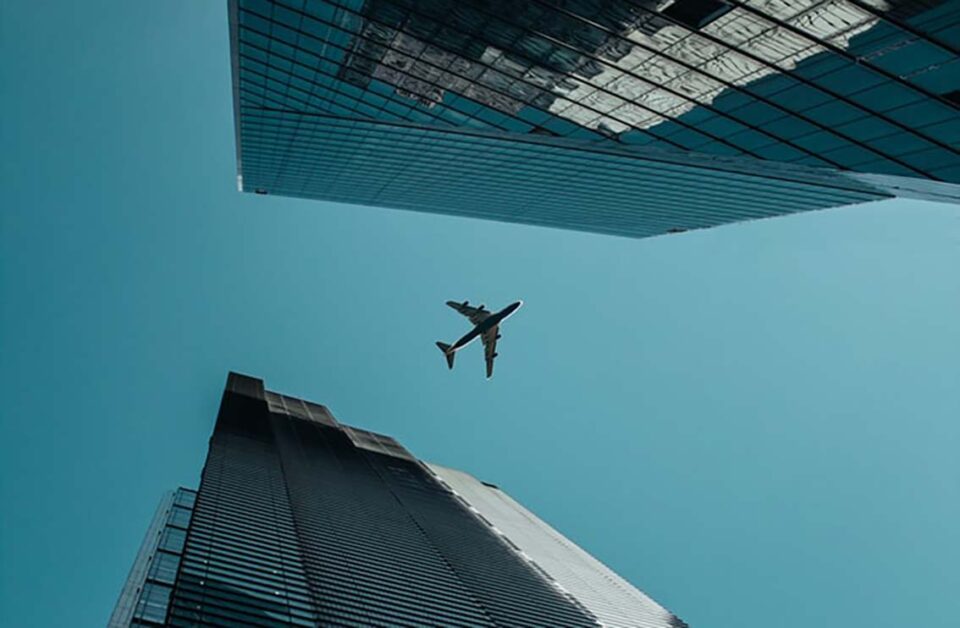 CVR Energy, a company of the billionaire Carl Icahn, is considering whether it can produce sustainable aviation fuels at refineries, according to sources with knowledge of the matter, quoted by Reuters.

Firstly, as we have reported previously, sustainable jet fuel is on the rise in the market; specially when the Biden-Harris administration is considering to subsidize it; in an effort to expand the use of low carbon fuels in transportation by air industry.

Secondly, refiners like Valero and Phillips 66 are already exploring ways to produce greener jet fuel from different bio feedstocks; such as animal grease, fats and also plant oils, in order to decarbonize this industry and rise its demand.

Moreover, according to Reuters, this production method would kill to birds with one stone; as some aviation fuel is the byproduct of renewable diesel production; however, to achieve scale, companies would need to upgrade their assets.

Also recommended for you: Canadian Solar launches a $150 million sale of its shares; aims at funding growth. Click here to read.

CVR Energy on its way for renewable fuels

Furthermore, the production of renewable jet fuel is perceived as crucial for the decarbonization of aircraft. Specially as this sector is less likely to be electrified that passenger cars, or even trucks.

In fact, on a recent International Energy Agency report, it said that the sector will have to depend on low-carbon fuels.

Consequently, Icahn told Bloomberg News this week that renewable fuels are here to stay, and that he supports the subsidy that is proposed in congress, after the Biden-Harris infrastructure spending plan.

Finally, there is a market issue to cap when it comes to aviation fuels. They can cost three or four times more than the traditional fuels; which makes them uneconomical without support from the government.

EPA misses biofuels volumes deadline for the uncertainty of the industry

Gasoline prices below $2 at half the country’s...