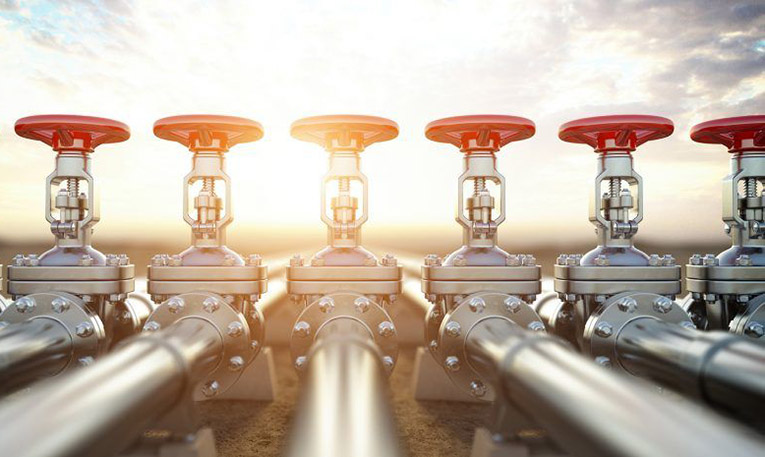 Otima Energie, a German power and gas retail company, declared itself insolvent this Wednesday, as the energy crisis in Europe keeps its grip. The soaring energy prices have pushed several other energy companies across the old continent to dangerous market positions.

As we have reported previously, energy suppliers are struggling all across Europe due to skyrocketing prices in commodities, especially natural gas. Tight supplies from Russia; massive demand from Asia, and also low inventories as the winter looms are just some of the factors of the crisis.

Moreover, as of yesterday, Russian officials said that Gazprom indeed started pumping gas from its stockpiles into the European network to help the market. Claims came as European lawmakers noted that the Russian gas giant was manipulating the market; pressuring it in an attempt to fast-track the approval of its Nord Stream 2 pipeline.

The company remarked that the situation raised the cost of advance purchases and financial down payments. It added that one of its suppliers had stopped deliveries to the company.

Also recommended for you: ReVision teams up with Summit Ridge Energy for 13 solar farms in Maine. Click here to read.

According to Reuters, Otima’s customers will continue to receive energy; with the biggest retailer active in their region putting them on a general tariff which can be high but is renegotiable.

On the other hand, power prices in Europe for typical households have risen by 9.3% in the last twelve months. They reached a record high in October of 1,255 euros per year, according to portal Verivox. Moreover, annual retail gas supply contracts had leaped 28.2% percent year-on-year to 1,402 euros in October.

Furthermore, the portal, in a note to Reuters, said that E.ON, Entega, and EnBW temporarily withdrew their gas deals from its price comparison portal, while the companies recalculated prices. Entega and EnBW confirmed this was the case while adding that direct customer applications outside the portal, which takes a commission, would be accepted.

Finally, all this volatility in Europe has boosted coal use for electricity generation, also raising CO2 emissions. According to Silvia Messa, an analyst at energy consultancy Volue, the use of coal, oil, and lignite will continue to grow for the following quarters.

Gas stations in Mexico slowly going back to...