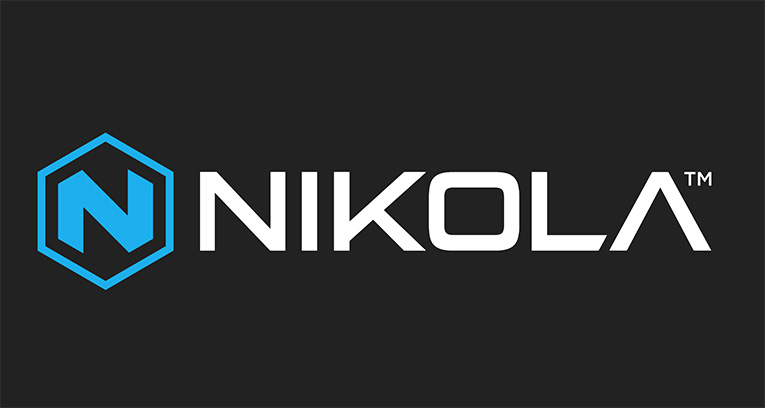 Nikola Corporation and TC Energy have partnered up for the development of hydrogen hubs in the United States and Canada. The companies agreed to collaborate on co-developing, constructing, operating, and owning the hubs. Those would be large-scale hydrogen production facilities that would serve the transportation sector of both countries.

Firstly, the companies desire to accelerate the adoption of heavy-duty zero-emission fuel cell electric vehicles and hydrogen across industrial sectors. The hubs, to be established in key geographical locations, would be the suppliers.

As a result, a key objective was established; to develop hubs able to produce 150 tons or more of hydrogen per day near highly traveled truck corridors. The supply would serve Nikola’s planned need for hydrogen to fuel its Class 8 FCEVs within the next five years.

Moreover, there would also be opportunities to optimize excess hub supplies to third parties under a joint marketing and services arrangement. In addition, for the distribution, TC Energy has pipeline, storage, and power assets. Those would help lower the cost and increase the speed of delivery of these hydrogen production hubs.

If TC Energy’s existing assets wouldn’t be enough, the companies are exploring the integration of midstream assets. That would enable hydrogen distribution and storage via pipeline; also, the delivery of CO2 to permanent sequestration sites to decarbonize the process.

For further decarbonization efforts, Nikola and TC Energy aligned in a technology-agnostic approach to find the best processes to reduce the carbon intensity of the hubs themselves, and the production of hydrogen. Such a pathway would allow the companies to reach net-zero carbon intensity over time.

Corey Hessen, TC Energy’s Senior Vice President, declared. “By leveraging our natural gas and power operations footprint, we see this new partnership as an important first step in facilitating access to affordable low-carbon production of hydrogen for the transportation and industrial sector.”

He also remarked that “TC Energy is focused on our own decarbonization efforts as well as being the provider of choice for carbon-free energy to the North American industrial, natural gas, and oil sectors. Nikola as a partner and as a customer aligns well with that approach.”

Sarens to expand business to onshore wind with $2,5 million