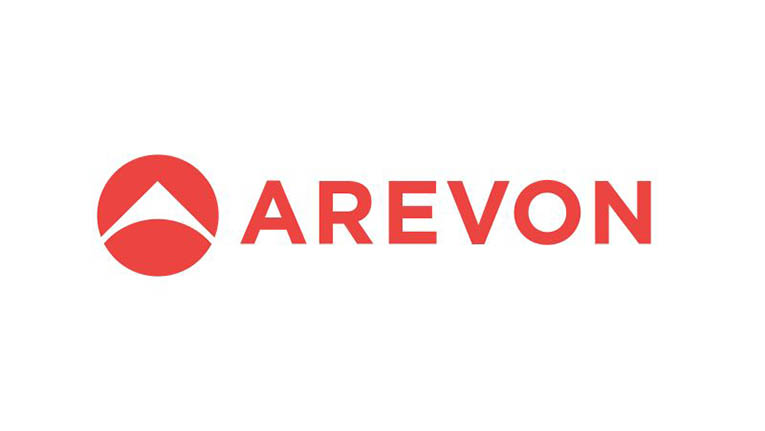 Arevon Energy, a leading U.S. renewable energy company with roots as one of the largest renewable asset managers in the United States, announced this Tuesday it secured a massive supply of battery storage from another leading U.S. company: Tesla.

The two companies signed a Master Supply Agreement in which Tesla will deliver 2-gigawatts/6-gigawatt-hours of its Tesla Megapack. The devices will support Arevon’s growing utility-scale storage portfolio.

In fact, by the end of 2021, Arevon will have overseen the construction and operation of 250 MW/1,000 MWh of battery energy storage systems deploying the Tesla Megapack at sites in California and Nevada.

Moreover, the project in which the Tesla Megapack will serve is called the Falcon portfolio. It is a joint development from Arevon Energy and energy company Tenaska. The project aims to develop storage projects in California load centers over the next four years.

Once operational, the facilities could be configured to provide up to four hours of battery energy during peak times of the day. Consequently, the devices will be useful to improve local reliability and to prevent grid outages.

Also recommended for you: Oil drops for second day in a row after hitting $80 per barrel. Click here to read.

Arevon order is the biggest in Tesla’s history

On the other hand, Arevon’s order has a massive scale. In fact, it is the biggest order in Tesla’s Megapack history. To put Arevon’s order in contrast, Australia has been operating with big batteries on its grid. However, the total storage capacity reaches 500MWh; such power will grow to 1GWh when the Victorian Big Battery is commissioned.

In contrast, Arevon’s order is three times as big. In fact, Arevon is trying to create a standalone energy platform of 4,5GW of operating, under construction, and late-stage development solar and battery storage projects, as well as a further 3GW pipeline.

Furthermore, the Falcon portfolio, the one on which the Tesla Megapacks will serve, consists of nine battery storage projects in California which will begin coming online as early as the middle of 2022, and all will be operational by the middle of 2023.

On the other hand, Justin Johnson, Arevon’s chief operating officer, said. “Arevon is at the forefront of powering the energy transition through solar and storage resources. We are pleased to be working with Tesla, securing a quality product that is in high demand.”

Finally, he remarked. “This agreement ensures that Arevon can deliver near-term storage solutions to our customers, mitigating the risk of supply shortages and project delays.”

Ameresco to support U.S. Navy in Virginia after...