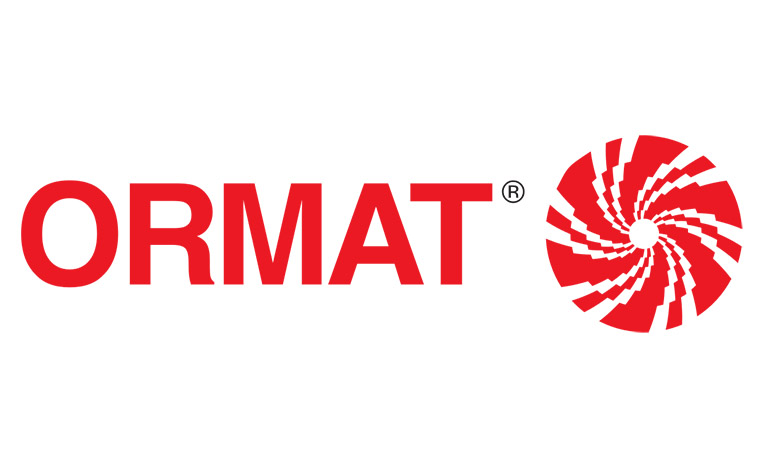 Ormat Technologies, a leading U.S. company in geothermal and energy recovery, announced this Tuesday it would form a joint venture with PT Archi Indonesia Tbk, one of the largest pure-play gold mining companies in Indonesia and Southeast Asia. The joint venture will be PT Toka Tindung Geothermal (TTG).

The joint venture will explore the potential of geothermal energy in the Bitung area of the North Sulawesi region; especially within the Toka Tindung gold mine concession area. Such an intent aligns with the intentions of the Indonesian government to expand electricity generation from renewable energy sources.

Moreover, TTG aims to develop a geothermal power project within the Toka Tindung mining concessions on an exclusive basis. However, Ormat will execute the exploration and drilling programs at the Klabat Wineru prospect in the North Sulawesi province.

Indeed, Ormat will have a leading position within the joint venture. According to the statement, the shareholding composition of TTG will be 75% entitled to Ormat; while the 25% remaining will be entitled to Archi.

Consequently, and in addition to the execution of the drilling and exploration activities, Ormat will also conduct the design; also, the financing, construction, testing, and commissioning of the proposed projects. It will also be the owner and operator of the geothermal facilities.

On the other hand, Archi will bring extensive and deep expertise to the projects. As outlined above, Archi is one of the largest pure-play gold mining companies in Indonesia and Southeast Asia. It has more than 10 years’ experience; also, an uninterrupted operational track record at the Toka Tindung Gold Mine, which is located in North Sulawesi.

Additionally, since its inception in 2010, the company has produced more than 200 kilo ounces of gold per year for the last five years. About the relevance for Archi of the JV, Ken Crichton, President Director of Archi, said. “We are very pleased with the signed corporation agreement as we enter a new chapter and reach a new milestone of our Company.”

He also remarked. “Archi is very proud to take part in the national geothermal projects, and this is in line with our commitment to support environmental sustainability using renewable energy sources.”

Finally, Doron Blachar, Ormat’s Chief Executive Officer, said. “The agreement with Archi, which marks our third joint venture in the country, enables us to leverage our expertise and accelerates our efforts to expand our growth in Indonesia and bring clean, renewable energy to the local population.”

TransAlta to boost renewables growth with $3 billion investment by 2025

Solar pipeline in Spain from Lightsource bp expanded to 3GW

Phillips 66 to buy rest of Partnership in...

US to be the world’s biggest LNG exporter...