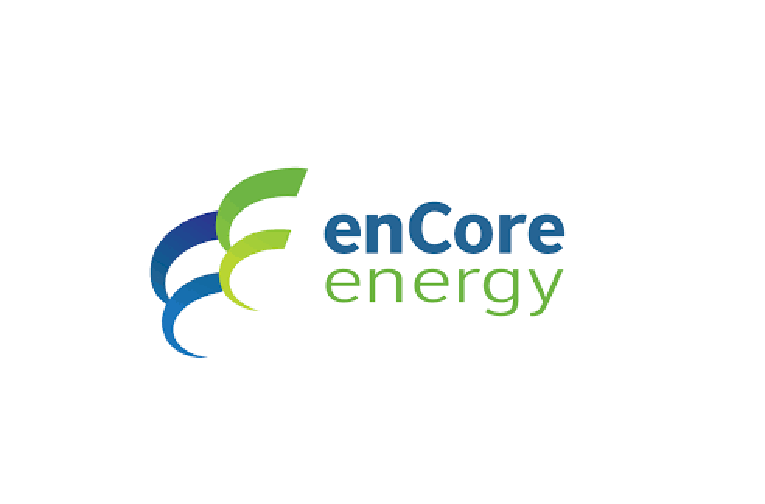 EnCore Energy and Azarga Uranium, two leading companies in the uranium sector in the U.S., announced this Tuesday they reached an agreement to merge together to create a uranium behemoth in the U.S.

The agreement involves the acquisition of all outstanding common shares of Azarga; and a portfolio of assets in late stages of development. After the transaction is closed, a new company, leader in exploration, development and in-situ recovery of uranium will consolidate.

According to the statement, some of the assets are the licensed Rosita & Kingsville Dome, which produce uranium in South Texas; the advanced stage Dewey Burdock development project in South Dakota, which has been issued its key federal permits; the PEA-staged Gas Hills Project located in Wyoming, and a portfolio of resource staged projects throughout the United States.

It will also have a large uranium resource endowment in New Mexico, including the Marquez-Juan Tafoya project; the Crownpoint and Hosta Butte projects, and also a preliminary economic assessment for the Gas Hills project in Wyoming.

Paul Goranson, CEO of enCore, commented. “enCore is delighted to combine our assets with those of Azarga. Dewey Burdock is an excellent ISR uranium project and we look forward to building upon Azarga’s successes to create additional value through development progress and eventually production.”

O his side, Blake Steele, President & CEO of Azarga, further added. “We are pleased to partner with enCore as a result of this transaction while realizing a material premium for shareholders in the process. Scale is important in the natural resource sector and this transaction will position the new company among the top uranium miners based in the USA.”

Furthermore, William Sheriff, Executive Chairman of enCore, stated. “This strategic acquisition fills the gap in enCore’s pipeline of projects with key intermediate development opportunities in Wyoming and South Dakota, in between initial production in Texas and longer-term opportunities in New Mexico.”

Halliburton eyes market expansion for the first time in 7 years

Avanti Energy expands its acquisition in Montana for...

LNG Canada to restart construction at B.C. after...

LNG and energy transition: bridging the gap to...