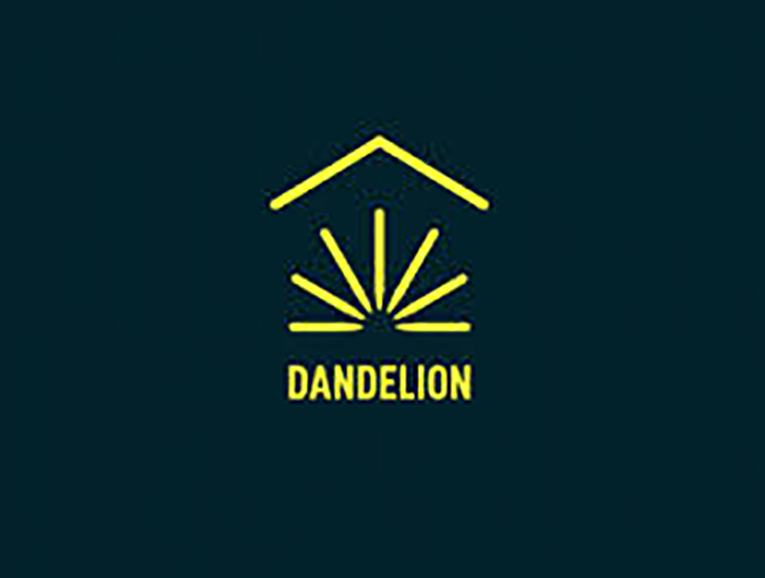 Today, Dandelion Energy, a leading residential geothermal company, announced a lease on a 12,000 square foot facility in Bay Shore. Besides, Dandelion began hiring to staff the asset, which will serve as its first Long Island operations center.

Read more of our news content, here; Vestas receives 219 MW order in the US

Similarly, the company also announced that it is expanding its Home Geothermal Systems heating and cooling product options for Long Island homeowners. Accordingly, the move is, in part, due to the generous PSEG Long Island geothermal (or ground source heat pump) rebate. Particularly, when combined with Federal incentives, it can provide thousands in savings on a home geothermal heating and cooling system.

About the Home Systems by Dandelion

In this regard, Michael Sachse, CEO of Dandelion Energy, said; “We’re excited to be expanding our footprint to Long Island. Indeed, New York has passed the most ambitious climate policy in the country. So, with utility and Federal incentives in place, Long Island homeowners have the opportunity to save significant money by switching to geothermal.”

Thus, “buying and burning polluting fossil fuels for home heating and cooling can be a thing of the past,” continued Sachse. Moreover, “geothermal is cleaner, safer and cheaper.”

As the company noted in a media release, Long Island residents can now access thousands in Federal and State Utility Green Energy Incentives; particularly, for Geothermal System Installation. Also, homeowners can save as much as 50% annually on heating and cooling.

More about the company and Geothermal

Therefore, Dandelion Home Geothermal Systems can be purchased for cash or with financing. Further, homeowners on Long Island who switch from fuel oil or propane heating can save approximately 50% in annual heating and cooling operating costs.

In fact, geothermal energy, or ground source heat pumps, provides the cleanest and most efficient heating and air conditioning at significant savings. Worth noting, it provides these benefits over fuel oil, propane, and natural gas systems.

Lastly, the company shared it is hiring for their Long Island operations center. Accordingly, people interested can visit https://dandelionenergy.com/jobs

Currently, Dandelion’s mission is to enable the widespread adoption of home geothermal. Indeed, the company ranks #1 in customer satisfaction in home geothermal. To illustrate, home geothermal is a clean, safe, and affordable alternative to fuel heating and conventional air conditioning. Before launching as an independent company in 2017, Dandelion was a project at X, the research and development lab at Google’s parent company Alphabet.