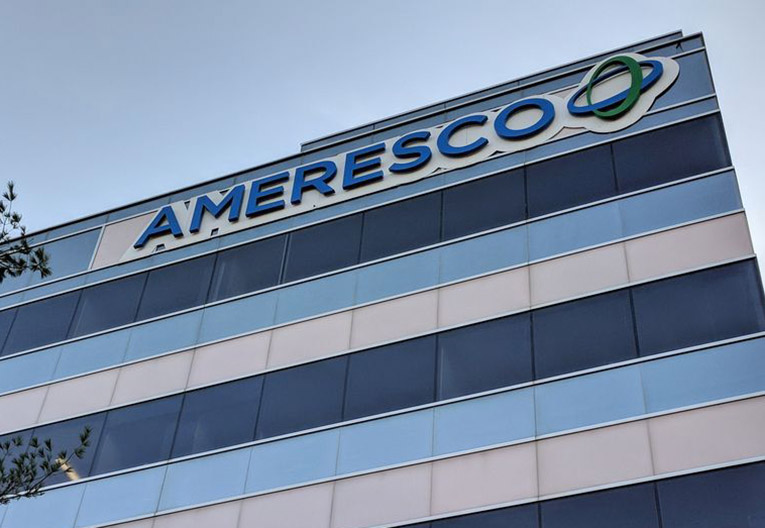 Ameresco, a leading U.S. energy infrastructure company, announced today that it was awarded a top contract by the U.S. Navy to implement projects in the Mid-Atlantic region; specifically, in Virginia.

The contract is a multiple award construction contract (MACC) given to eight awarded, Ameresco among them. Naval Facilities Command Mid-Atlantic gave away the contract, specifically to Ameresco’s Federal Solutions team. The MACC has a capacity of $950 million over five years.

Under the terms of the contract, Ameresco will support construction projects in the Hampton Roads region of Virginia, home to a large number of Navy facilities. The award is a special milestone for Ameresco and its Federal Solutions team. As it strengthens the company beyond the energy performance contracting market.

It also further strengthens the relationship between Ameresco and the Naval Facilities Command, which has previously selected Ameresco to deploy more than $200M in energy infrastructure modernization projects at Portsmouth and Norfolk Naval Shipyards.

Ameresco with a truly integrated portfolio

About the relevance of such milestone, Nicole Bulgarino, EVP and General Manager, Federal Solutions at Ameresco said. “We are excited to build on Ameresco’s support of the Navy in the Mid-Atlantic region.”

She also remarked. “Design-build construction contract vehicles like this MACC expand our capability to support the Navy’s mission by modernizing critical installation infrastructure. These investments will provide improved facilities for our service members and help the Navy meet its requirements for training, sustaining, projecting, and maintaining the future force.”

As outlined above, Ameresco is a true integrated developer and operator. Its portfolio includes energy efficiency, infrastructure upgrades, asset sustainability, and renewable energy solutions. It has deployed them throughout North America and the United Kingdom.

ExxonMobil to certify its natgas output for methane emissions reduction

Form Energy gets $25M funding from ArcelorMittal to...