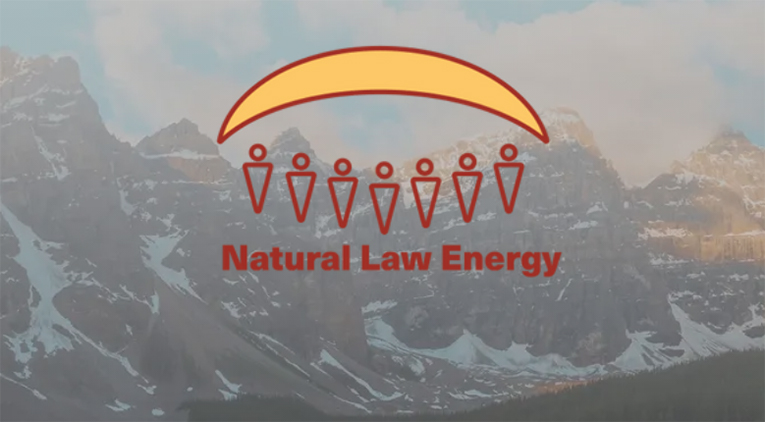 Read more of our news content, here; NFE and Unigel to provide Natural Gas to Fertilizer Plants in Brazil

Accordingly, the group is participating in meetings with the Canadian government. Similarly, it already spoke with Project Reconciliation, another organization of First Nations that seeks to own the oil pipeline.

About the Trans Mountain Project expansion and Natural Law Energy

Worth noting, Trans Mountain is currently being expanded in Alberta and British Columbia. However, Travis Meguinis, chief executive officer of Natural Law Energy, didn’t disclose in a phone call with Rigzone how much the group aims to invest.

In fact, the coalition of Western Canadian First Nations sprang to prominence late last year; particularly, when it signed a memorandum of understanding with TC Energy Corp.

Specifically, such MoU pursued an equity stake worth as much as C$1 billion ($799 billion) in Keystone XL. However, in January, U.S. President Joe Biden rescinded an essential permit for that pipeline on his first day in office. Consequently, TC Energy, the Project developer, scrapped the pipeline enterprise a few months later.

Just to recall, Canada’s federal government bought Trans Mountain from Kinder Morgan Inc. for C$4.5 billion in 2018. Particularly, this purchase came after the company threatened to scrap the line’s expansion; specifically, amid environmental opposition. Moreover, the government pledged to sell the system once the development is completed.