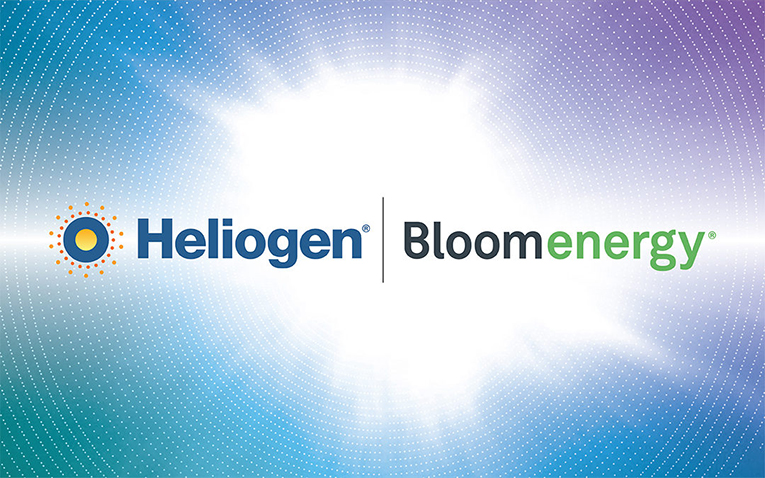 In this sense, Bill Gross, founder, and chief executive officer, Heliogen; “We developed our AI-powered Sunlight Refinery knowing that green hydrogen is a key element in decarbonizing global transport. Therefore, by coupling our technology with Bloom Energy’s electrolyzers, we can produce this crucially important fuel at an attractive price point.”

Besides, “we will further enhance our Sunlight Refinery’s technology with the addition of Bloom Energy’s market-leading technology,” continued Gross. So, “we have found a committed and invaluable partner in our mission to help decarbonize the entire global economy.”

The need for green hydrogen

Indeed, and it is worth noting, according to the International Energy Agency, the industrial sector is responsible for more than one-third of the world’s energy consumption. On the other hand, cement production alone is the source of seven percent of global carbon emissions.

In this way, industrial companies are particularly well-suited for low-cost, large-scale hydrogen utilization; particularly, given the substantial energy requirements and notable CO2 emissions.

Accordingly, Venkat Venkataraman, executive vice president, and chief technology officer, Bloom Energy, commented; “We are always on the lookout for complementary technology to accelerate the path to zero and negative carbon, and that’s exactly what we plan to do with Heliogen.”

Therefore, “by providing efficient and more cost-effective hydrogen production, we believe we can drive rapid adoption of green hydrogen; mainly, to accelerate the zero-carbon energy transition in these industries.”

Hydropower to be boosted by Natel Energy; secures $20M in funding