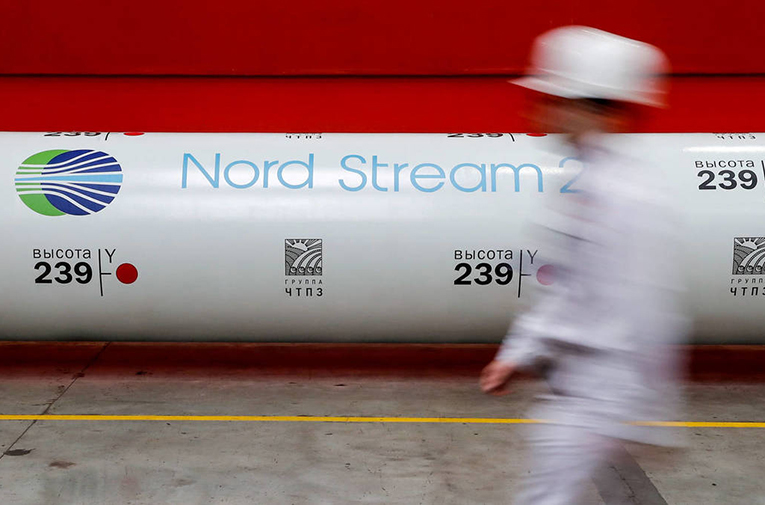 The U.S. government won’t oppose the completion of the controversial pipeline in Russia, Nord Stream 2; and it will announce a final agreement with Germany on construction of the natural gas line, said sources familiar with the matter, and The Hill reported.

Firstly, as we have reported previously, the Nord Stream 2 pipeline is an $11 billion project that will send gas from Russia to Europe, through Germany. The project had met the opposition form two past administration in the U.S. They argued that the pipeline would make Europe too dependent on Russia’s gas, and would end the economic benefits for Ukraine as it moves by pipe gas from Russia.

Thirdly, this Monday, Reuters reported that the U.S. and Germany were close to reaching a deal; following discussions among officials from both countries. Such report followed the visit from German Chancellor Angela Merkel to D.C. during which Biden and her tried to reach consensus on the pipeline, without success.

U.S. gov and Germany reach agreement; to be announced

Moreover, the pipeline is currently 98% done; the Hill reported that sources said this Tuesday that the official announcement of the agreement will happen as soon as Wednesday. White House press secretary Jen Psaki said that she expected; “the State Department and others will have more on this soon.”

In addition, Psaki told reporters that Biden said to Merkel that. “The pipeline sparked concerns about how the project threatens European energy security; undermines Ukraine security, and the security of our Eastern Flank NATO allies and partners.”

According to The Hill, she also remarked. “He had directed his team to work with her team to see how we can address those concerns, even as the pipeline was 90 percent finished when this administration took office.”

Finally, sources said both parts had reached agreement, and that the U.S. government wouldn’t oppose the pipeline’s completion. Since May, when senators urged Biden to impose sanctions, he did not follow, and even waived the sanctions. He defended his move by saying. “It’s almost completely finished. To go ahead and impose sanctions now, I think is counter-productive in terms of our European relations.”

Synthetic natural gas, the goal of an investment...