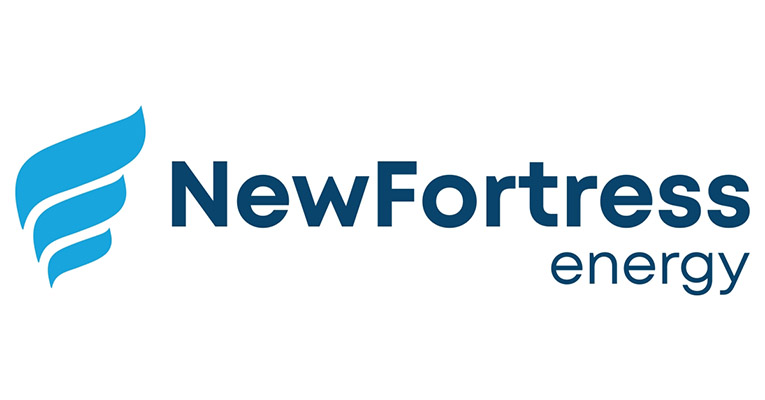 LNG projects will be launched in Nicaragua and Sri Lanka by U.S. company New Fortress Energy; this week, the company announced it had secured supply contracts that ultimately will enable the launching of projects in both countries.

Firstly, in Nicaragua, the company plans to launch a $700 million liquified natural gas (LNG) to power project; the launching would happen in August, 2021, just as the Central American country draws increasing international scrutiny ahead of November elections; as Argus Media reports.

Thirdly, on July 6, the accompany announced it had reached an agreement for LNG supply, to cover the remaining volumes for exiting natural gas and electricity business; such agreement would include Mexico and Nicaragua through 2027; and, although the company did not specify on the origins of the LNG, most likely will be in the form of LNG exports from the U.S.

Moreover, according to Argus Media, back in February 2020; New Fortress chief executive Wes Edens was in Managua to sign a 2,233 GWh/yr power purchase agreement; with Nicaraguan state-owned power distributors Disnorte and Dissur.

LNG to advance Nicaragua and Sri Lanka in energy transition

In addition, back in October 2020, the Nicaragua government passed a special law providing a legal framework; and extensive tax incentives for the project headed by New Fortress’ local subsidiary NFE Nicaragua Development Partners. Consequently, this would not be the first arrangement of the company in the country.

On the other hand, in July 8, the company announced it signed a Framework Agreement with the Government of Sri Lanka; to construct a new offshore LNG receiving, storage and regasification terminal.

Furthermore, the Sri Lanka terminal would locate off the coast of Colombo; to supply gas to the country’s power plants, primarily located in the Kerawalapitiya Power Complex. This power complex will consist of 300 MW currently in operation; with plans to expand its capacity to 1000 MW by 2025.

Finally, as part of the agreement, New Fortress will supply natural gas to the existing 300 MW Yugadanavi Power Plant; and is also negotiating the purchase of the Government’s 40% stake in the company that owns the power plant. It is, in fact, a General Electric combined cycled power plant. Such introduction would be the first natural gas contract for the country.

Enerplus to buy some of Hess Corp.’s North...