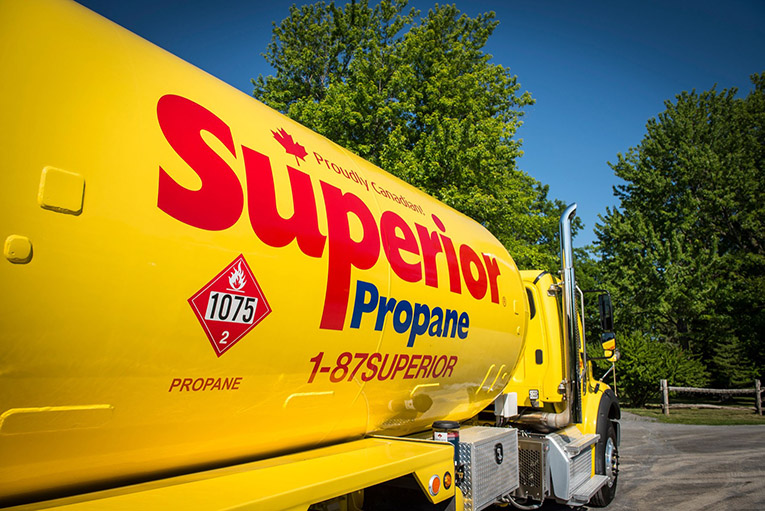 Propane distributor based in North Carolina, operating under the tradename, Williams Energy Group, has been acquired by Superior Plus Corporation; a leading North American distributor and marketer of propane and distillates and related products and services that serves more than 780,000 customers in U.S. and Canada.

Firstly, the acquisition also includes the retail assets of Williams Energy; founded in 1998, the company is an established independent retail propane distributor. In fact, it distributes approximately ~7 million gallons of propane annually to 12,000 retail and commercial customers in North Carolina.

Secondly, the acquisition comes as Superior Plus Corporation strengthens its growth strategy, precisely by strategic acquisitions. In fact, Williams’ is the fifth of them in just this year. The company pretends to grow within its operational areas.

Thirdly, about it, Luc Desjardins, Superior’s President and CEO, said. “This acquisition scales our existing footprint in North Carolina; it provides us with a strong customer base and synergy opportunities from combining our existing operations.”

Also recommended for you: Wave energy, the new funding opportunity by the DOE. Click here to read.

He also added. “Williams Energy is a well-run, customer-focused business and we look forward to welcoming the team and customers to Superior.”

On the other hand, this acquisition comes after the acquisition of another propane distributor: Freeman Gas and Electric Company. This transaction happened in mid-June, for the retail assets of the company.

Moreover, such transaction further grew Superior’s footprint in the Southeast U.S., as the company had its headquarters in South Carolina. No financial details about the transaction were disclosed; however, Superior released an overview of its financial guidance.

Finally, the company reported that, based on results of the first quarter; and also after the expected contribution from Freeman for the remainder of 2021; Superior updated the 2021 Adjusted EBITDA guidance of $370 million to $410 million; to a range of $380 million to $420 million, which increases the midpoint from $390 million to $400 million.

Dakota Access Pipeline destiny could be decided this Friday: Reuters

The US extends renewables tax credit deadlines due...