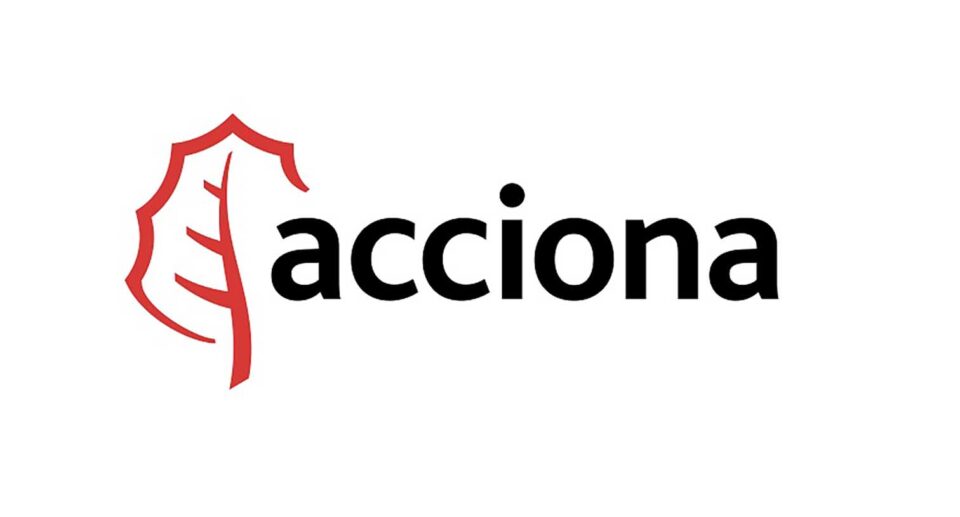 Acciona, the Spanish energy company, is up to construct its first solar energy farm in the United States; this would be the Fleming Solar project, to be located in Fleming County, Kentucky; the company announced this week.

Firstly, the company just received the approval from the state’s siting board. It is going to be a 188 megawatts solar project; the first of four in Kentucky, Ohio, and Illinois that were part of a power purchase agreement with Amazon announced last year.

Secondly, the project is a significant step forward for solar energy developments in the state; it sets a precedent for more solar projects in the state; in fact, presents the opportunity to more than double Kentucky’s capacity in the short term.

Thirdly, the Acciona solar farm was indeed the first to go through the public hearing process now required for projects in the state. In the Fleming Solar project, the Spanish company will invest $200 million. The project will have substantial benefits for the community surrounding it.

Moreover, it will create around 300 jobs during its construction phase, and will generate local tax contributions to support the county and local school districts.

Acciona accelerating its solar capacity in the U.S.

In addition, the project will be part of Acciona’s Social Impact Management program; which reinvests a portion of the project’s annual revenue into community efforts to improve education, wellness and environmental stewardship.

On the other hand, last December, Acciona announced an agreement with Amazon to provide the company with 641 MW of clean energy; precisely from projects in Illinois, Ohio, And Kentucky.

In fact, Acciona intends to break grounds on a 100MW solar project in Illinois next month. This project also comes out of the agreement with Amazon. According to the company’s statement, two additional projects remain in review with state permitting authorities.

Furthermore, Acciona plans to build almost 1,200 MW of new solar capacity by the end of 2023; as the company keeps speeding its solar capacities. In fact, it surpassed 1,000 MW of installed US wind capacity in December, also plans to break ground on a 240 MW Texas solar project next month.

Finally, Joaquín Castillo, CEO of Acciona Energy, said. “We believe the Fleming County Solar Farm can be a key piece of post-pandemic economic recovery for the County; it will be a model for future solar development in Kentucky.”