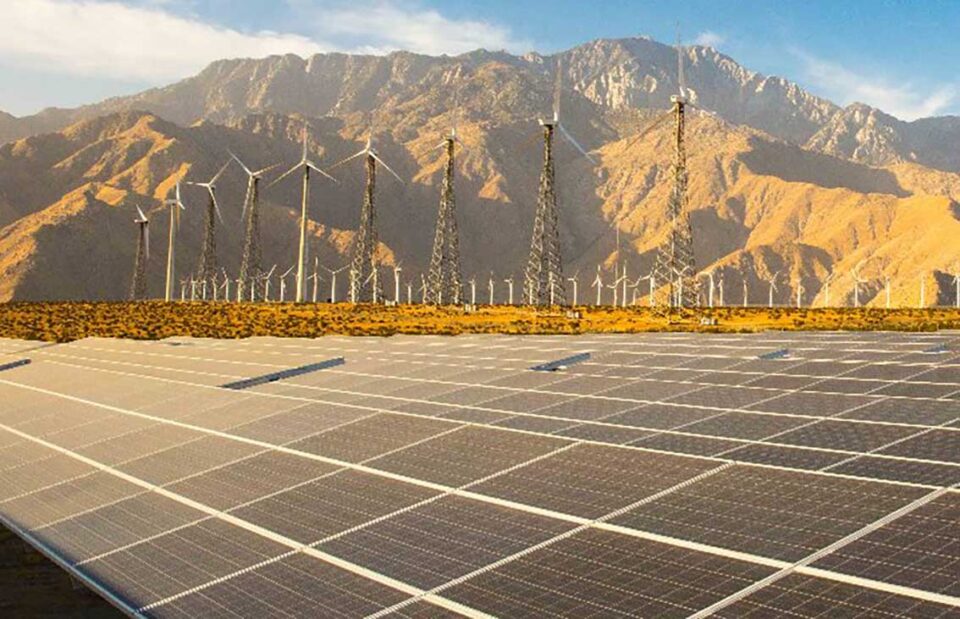 Greenbacker, the U.S. based renewable energy developer has broken grounds on an 80 megawatts utility-scale solar energy project in Utah. This project already has a power purchase agreement to deliver clean energy to Facebook.

Firstly, this project is one of the biggest in Greenbacker’s portfolio. The company purchased it in the pre-operational phase from rPlus Energies, back in December, 2020. Then re-hired rPlus Energies to continue the development and construction of it.

Thirdly, as said above, the project will deliver clean energy to Facebook’s data centers; specifically, to the one located in Eagle Mountain, Utah.

Moreover, this would not be the only renewable energy project of Greenbacker to deliver power to technology companies. Back in March, the company announced the completion of the 61MW Turquoise solar project in Washoe County, Nevada, that supplies clean energy to Apple’s data center in the Reno Technology Park.

Greenbacker growing its portfolio through PPA’s

In addition, mack in May 5, Greenbacker announced the purchase of an 80 MWac pre-operational solar project from Broad Reach Power. This project, located in Montana, also had a long-term PPA with Northwestern Energy.

Furthermore, all these projects led Greenbacker to grow its portfolio to a total enterprise value of $1 billion, for the first time in the corporation’s history. As for the Graphite 1 Solar, the PPA was with PacifiCorp on behalf of Facebook.

Indeed, the project supports Facebook’s goal to be environmentally sustainable and 100% powered with clean energy. Graphite 1 Solar will begin commercial operations by the end of 2021.

On the other hand, Charles Wheeler, CEO of Greenbacker, said. “Large projects like Graphite will increasingly be necessary to meet the electricity needs of the technology economy; and also, to provide carbon neutral alternatives to traditional power sources.”

Finally, he also remarked. “We’re thrilled to play a role in the ongoing positive impact that this sustainable infrastructure project will have; particularly, on boosting local employment; while supporting regional economies, and also creating more reliable power grids.”