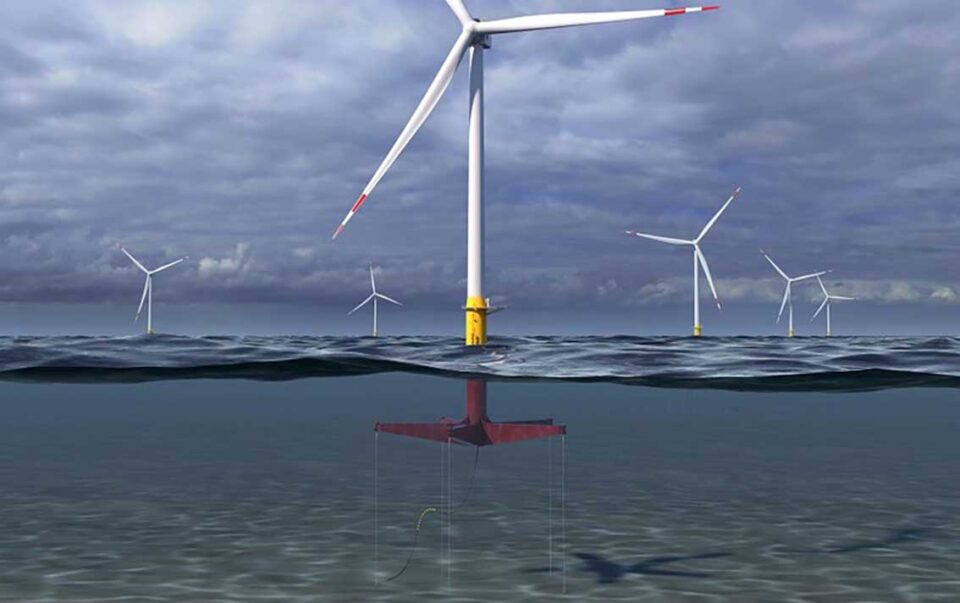 General Electric (GE), through its research wind, it is developing a 12-megawatt floating wind turbine system, alongside Glosten and the U.S. Department of Energy, the company announced this Monday.

Secondly, the project is a two-year agreement between the companies, and involves $4 million of investment, according to specialized media. GE Research along with Glosten are also developing the advanced controls to support the turbine.

Moreover, the project is part of the Aerodynamic Turbines Lighter and Afloat with Nautical Technologies and Integrated Servo-control (ATLANTIS); of the Advanced Research Projects Agency-Energy (ARPA-E) at the US Department of Energy.

In addition, GE announced that the project will be featured in the annual convention of the ARPA-E Innovation Summit, which will take place this very week.

Also recommended for you: Cimarex Energy and Cabot Oil & Gas merge together and form $17Bn company. Click here to read.

GE and Glosten aim at unlocking new offshore wind potential in the U.S.

On the other hand, the co-designing efforts of the controls system with the tower and the floating platform aim to help the companies achieve a light-weight turbine with 35% less mass. These advances would also lead to a lower levelized cost of energy.

Furthermore, as part of the Biden-Harris administration efforts to boost the nascent offshore wind energy industry in the U.S., such advancements would be vital; as floating turbines would unlock offshore wind harvesting beyond the areas for suitable fixed-bottom wind turbines.

Indeed, Ge said that such devices would greatly unlock the potential for offshore wind generation in the U.S. Particularly to 7,000 TWh per year, well above the total annual US energy consumption of 4,000 TWh.

Finally, Rogier Blom, the project’s principal investigator, said. “Through our ATLANTIS project with ARPA-E, we will be concurrently designing the controls system with the design of the floating structure itself; to advance Floating Offshore Wind Energy toward becoming a future commercially viable solution.”